Know what happens next. 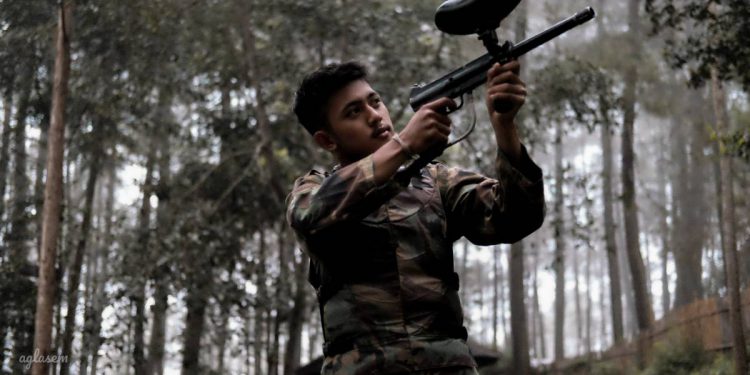 Union Public Service Commission (UPSC) announced the final result of NDA I 2019 today, at 6.30 pm. A total of 447 candidates have been placed in the list on the basis of their performance in written exam and SSB interviews.

The one who has grabbed the top rank in the merit list is Ripunjay Naithani, followed by Deep Yagnesh Dave at rank 2, and Nitin Prabhakar at rank 3.

To avoid confusions with names, the commission has also provided roll numbers along with names in the NDA result.

The next step for all candidates whose names and roll numbers are in the list is to submit their requisite certificates supporting date of birth and educational qualification to the Additional Directorate General of Recruiting, Adjutant General’s Branch, Integrated Headquarters, Ministry of Defence (Army), West Block No.III, Wing–I, R.K Puram, New Delhi -110066. This step has to be taken irrespective of whether one has already submitted documents to UPSC or not. Besides, if a candidate has had a change of address then the same needs to be notified to the Army Headquarters.

Whereas right now only the list of qualified candidates has been put up, marks for all shall be made available within 15 days of the final results. That is around November 19, 2019.

It may be noted that for the NDA I 2019 final result, the commission has not considered medical examinations. As of now the results are provisional subject to document verification.

The commission will entertain queries pertaining to the recruitment at facilitation counter near gate C of the Union Public Service Commission. Candidates can visit the same in person. Or contact the office via 011-23385271/011-23381125/011-23098543. All communications should be on working days, between 10 am to 5 pm.

Recently, UPSC also released the admit card for NDA II 2019. The exam is scheduled for November 17, 2019 at test centers across India. For the exam, candidates who have been issued admit cards must carry a printout of the admit card, black ball point pen, and a valid photo ID.

National Defence Academy (NDA) and Naval Academy (NA) examination is held twice a year. As NDA I in April, and as NDA II in November. It is open for class 12th pass candidates, as one of the few modes of joining the NDA and NA. 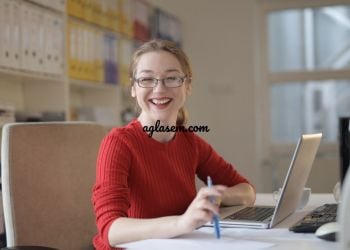 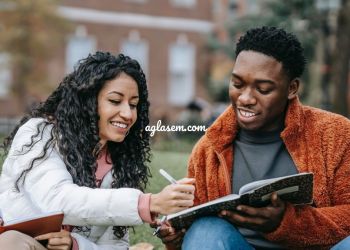