Focus on preparations and be target on being able to crack the exam at the shortest notice. 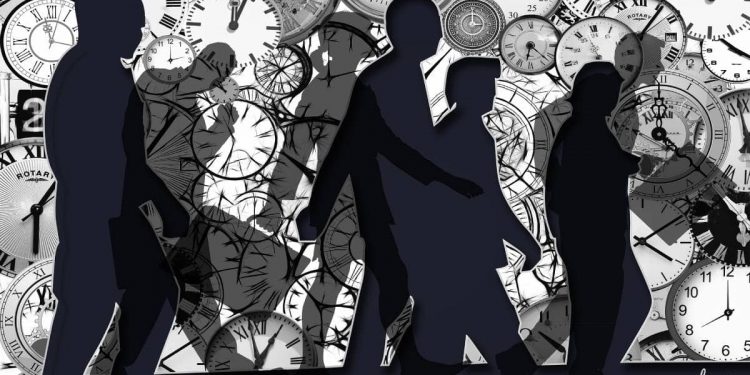 Railway Recruitment Boards (RRBs) can publish notification for exam date and admit card for NTPC and Group D on any date and at any time. There are several predictions, reports, and rumors on not only social media but in leading dailies and reports. But as we have seen with RRB JE result, no one can tell what will happen when in railway recruitment 2019.

The RRB JE CBT 2 result was announced two days ago. There was no concrete report before it that it will happen. No media outlet or “insider” talked about the result date. Railways surprised everyone with the result. In fact most reports had only said that the result will be out by November 15 only.

In all the recruitments, it has been observed that the exact date of any event was not reported accurately before it happened. There are some things which are still predictable that are related to each other, like how many days after exam will answer key be released, or how many days before exam will admit card be issued. However other things, specifically when will RRBs announce exam date, are completely upon the board.

Even then, there is no option other than to rely on media about reports on predicted and expected dates. This is because there is a blanket silence from all the 21 RRBs about the schedule. For example the last notice on RRB NTPC came on October 14 saying that the exam is being postponed. And the last communication in the case of RRB Group D was on September 6, regarding rejection of applications. With such long delays in official communication, candidates have to either check all 21 RRB websites everyday. Or they have to read newspaper reports.

As far as the boards are concerned it is probably the sheer number of applicants that causes delays in decisions. To conduct exams of such a scale, with any number of resources, is fraught with concerns. On one hand the logistics are an issue; even now the board is reportedly deciding on a new exam conducting agency that can smoothly conduct the remaining exams. On the other hand the execution of the whole event flawlessly in one go is another challenge. On top of it all, there are miscreants all around who try to benefit from the plight of both ends of the spectrum and a single misstep by anyone, leads to compromise of fate of lakhs and crores. Organizing railway recruitment for 5 crore applicants in such a situation is like walking on eggshells.

All said and done, teachers and educators advise candidates to focus on preparations. Railway recruitment dates are unpredictable. Thus, RRB NTPC, Group D exam date and admit card can come on any day, at any time. For the former, first application status will be released. For the latter, directly exam date notification will be out, followed by exam city intimation, and then admit card.