Students take coaching from as early as class 8th. 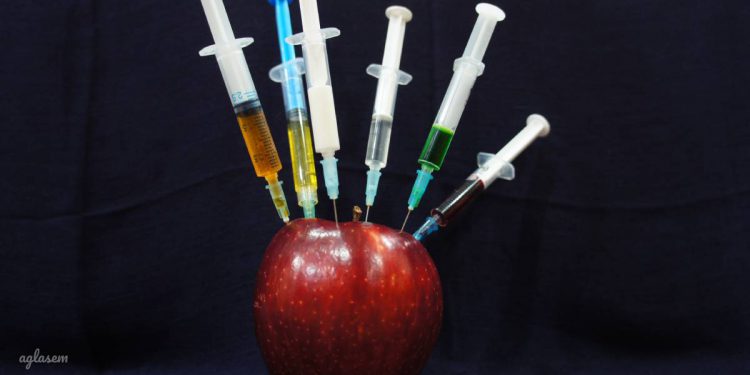 NEET is, needless to say, the single most critical exam for medical aspirants in India. As per recent reports, only 48 students in Tamil Nadu could qualify the exam without taking private coaching. This accounts for a mere 1.6% of the total number against which the data has been presented.

The exam works like this. NTA conducts the exam on a national level, in a pen and paper mode exam with 180 objective questions, and 720 marks. Now to qualify the exam, a student requires to obtain the qualifying percentile. Percentile, for all intents and purposes, represents the number of people below (in merit) to that candidate.

This latest statistic that only 48 students passed out of 3081 has emerged in the ongoing hearings in Madras High Court regarding the NEET impersonation scam. As per reports, the Tamil Nadu government has told a bench of justices comprising of N Kirubakaran and P Velmurugan these figures.

It has been further reported that students, or rather their guardians, have to shell out anywhere between 2.5 lakh to 5 lakh for coaching.

The figures made headlines prominently due to the fact that all related to the medical community are closely following the impersonation scam. The gist of the matter is that it was discovered, after admissions, that a few students who got admission in medical colleges had not written the exam themselves; someone else took their place and took the exam in their place. The matter was discovered when one college discovered that one first year student admitted in the college was different in appearance from his NEET application form photograph.

In the course of the hearings, the Madras High Court has raised some serious questions with regards to the medical entrance exam, and the counsellings. On one hand as over a million students gear up for the next one, NEET 2020, the cases pertaining to the previous one rage on.