The online applications for UPSC Combined Defence Services-II can be submitted before August 25, 2020. 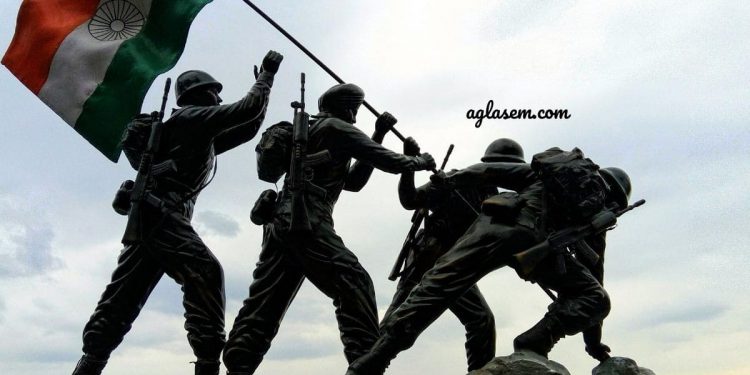 Union Public Service Commission has recently released the official notification for UPSC CDS-II. UPSC has announced 344 vacancies for the Combined Defence Services -II 2020 exam. The UPSC CDS-II exam is scheduled to be held on November 08, 2020. The online registrations for UPSC CDS-II exam starts today i.e August 05, 2020. Eligible aspirants can submit their forms on or before the last date which is August 25, 2020. Candidates who wish to know more about the examination can download EXAMINATION NOTICE NO.10/2020.CDS-II from upsc.gov.in.

Candidates applying to IMA and Officer’s Training Academy, Chennai must possess a degree from a recognized university. To apply for the Indian Naval Academy, candidates must have a degree in Engineering from a recognized University. Those who are applying got Air Force Academy should have a degree and have studied Physics and Mathematics at 10+2 level. Candidates possessing Engineering degree are also eligible for Air Force Academy. Other eligibility criteria such as age limit, physical standards are mentioned in the official notification.

22 Stenographers Required in Department of Personnel and Administrative Reforms, Puducherry; Get Details @dpar.py.gov.in

22 Stenographers Required in Department of Personnel and Administrative Reforms, Puducherry; Get Details @dpar.py.gov.in