The result of UPRVUNL Junior Engineer, Chemist Grade II, Assistant Accountant, Office Assistant-III has been declared. Selected candidates to be appear for DV on 15 Dec. 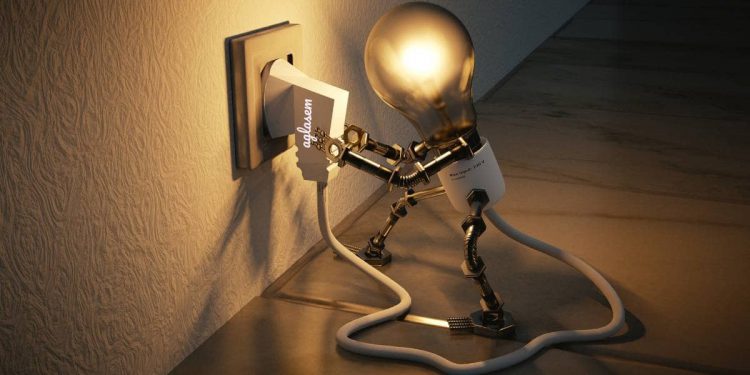 Uttar Pradesh Rajya Vidyut Utpadan Nigam Limited, UPRVUNL has announced the result for Computer Based Test (CBT) for the post of Junior Engineer (JE), Chemist Grade II, Assistant Accountant, Office Assistant-III (Accounts). The result contains the roll number of the eligible candidates for the next round of selection procedure which varies for different posts. Post wise roll numbers of the candidates are mentioned in the result pdf file for the document verification round, scheduled on December 15, 2019.

The list is declared on the official website of UPRVUNL for all those candidates who appeared in the computer test. One can check the result on the website, uprvunl.org under the public notice section. Candidates need no login credentials to check their result as the result is announced in the pdf format.

Those who applied for the post of Junior Engineer (JE), Chemist Grade II, Assistant Accountant are called for the document verification round by the organisation. And those who applied for the post of  Office Assistant-III (Accounts) have to appear for the next round of the selection procedure which in their case is typing test. The marks obtained in the typing test will not be considered as the test is just for the qualification purpose.

As per the officials, utter care has been taken care of while calculating and uploading the result of the candidates. Still, if there is any publication error or downloading error then Uttar Pradesh Rajya Vidyut Utpadan Nigam Limited is not liable for any actions.

According to the guidelines the candidates are selected and the result was prepared according to the announced vacancies for each position. In total there were 117 out of which 47 for junior engineer, 27 for chemist grade II, 26 for assistant accountant and the same for office assistant III are 17.

UPRVUNL also reserves the right to cancel the candidature of the candidates on the receival of any wrong information submitted in the application at the time of verifying the documents.