The time of the result is coming near. Telangana State Board of Intermediate Education has announced that there is a possibility of the declaration of Inter 1st year and 2nd-year exam results on April 14, 2018. The students can check their result by visiting the website bie.telangana.gov.in. 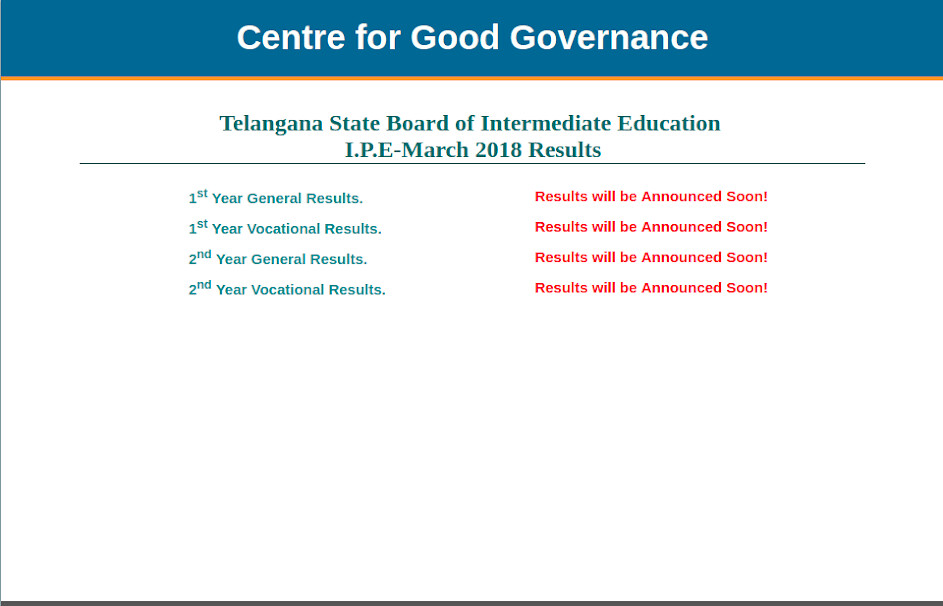 As per the reports stated in other newspapers such as Times of India, it is expecting that the Telangana Inter results will declare in between April 12, 2018 – April 15, 2018. Although there is no official declaration regarding the dates of the result. So, it is advised to all the students to keep the constant touch with its official website.

To check your TS result 2018 for Inter 1st year and the 2nd year you need to visit its official website- bie.telangana.gov.in. Then you will reach to its main page. Here click on the available link to TS Inter results for the first year and the second year 2018. As you click you will proceed to the login window and will ask you to enter your hall ticket number. Now, you get your result. Check your result carefully and download it for future reference. 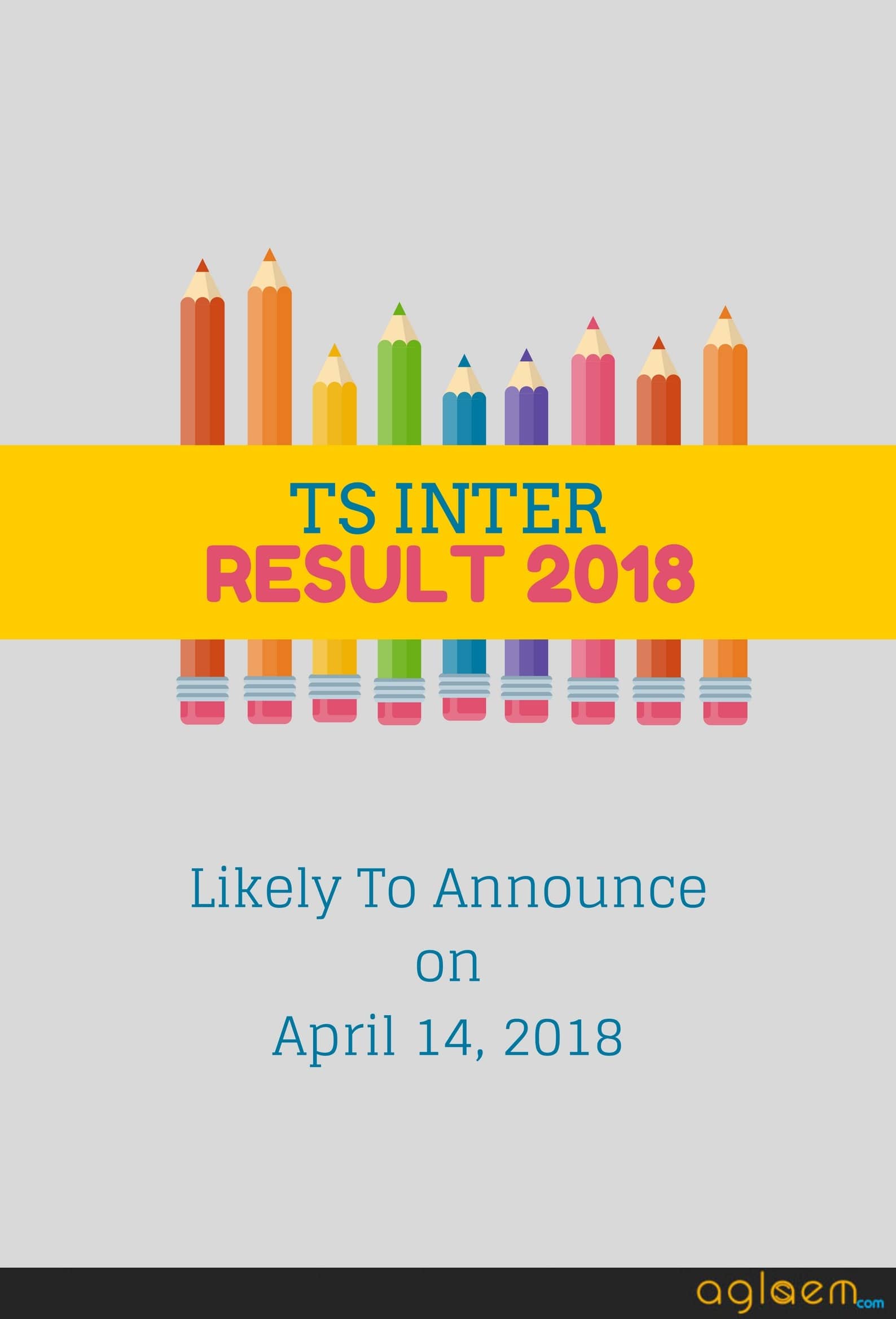 As per the reports, it is recorded that this year 2018, total 4,36,000 students have appeared for the first year examination and the same figure is found for the second year.

This analysis of the upcoming result may definitely increase your excitement level regarding your result by tenfold as there are many students who are eagerly waiting for their upcoming TS Inter result 2018.

The result of an examination plays a very crucial role while deciding the further steps in the career ahead. After the 1st year examination, most of the students are sitting in a dilemma that which stream they have to choose and waiting for their result while the students after the 2nd year sitting in the confusion between the marks and their field of interest.

Telangana State Board of Intermediate Education (TSBIE), Hyderabad came has developed with the aim of regulating and supervising the system of intermediate education at the state level. Till now, Telangana board has maintained a continuous growth in the field of academic area.

All the Best Friends for your future! If you have any query regarding it then let us know. We are here to help you out. Also, comment in the box provided below.

MP Board 12th Toppers 2020 Announced for Arts, Science and Commerce