Home » Telangana HC Postpones TS EAMCET, ICET, and other CETs in the state

Telangana HC Postpones TS EAMCET, ICET, and other CETs in the state

Official announcement for postponement of TS CETs is awaited. 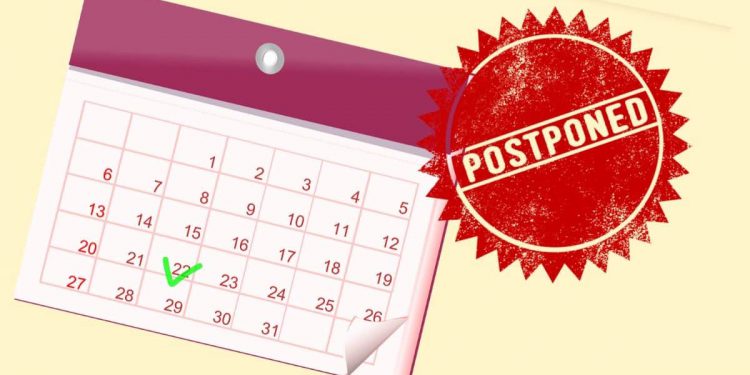 Telangana High Court has directed the state government to postpone all the common entrance tests (CETs) in the state. As per reports, A PIL was filed by Venkat Balmoor, President, NSUI Telangana, for postponement of all CETs in the state of Telangana. HC asked the government if it is planning another lockdown in the state then how the state-level CETs will be held.

To this, the court gave its decision and directed the government to postpone all CETs. The postponement of the exams has not been officially announced. However, it is expected that TSCHE will announce it soon on tsche.ac.in

In our earlier report “TS EAMCET 2020 Admit Card Releasing on 1 July; Will Exam Be Postponed Too?“, we included the discomfort of the students on appearing for TS EAMCET amidst COVID-19. Now that HC has directed to postpone the exam, students seem relieved. They took over social media to thank NSUI and welcomed the HC’s order of postponing all CETs in the state.

Higher education admission in Telangana state is done through a common entrance test (CETs). In all, 8 entrance exams are held in the state, for admission of candidates in UG / PG engineering, pharmacy, physical education, management, etc. courses. Telangana State Council of Higher Education (TSCHE) is responsible for holding the exams. However, it has further divided the responsibility among various universities. The Universities now hold the exam on behalf of TSCHE but the decisions making power is with the council.

All scheduled CETs of Telangana state is now postponed and will be held as per new dates that have not been intimated now. The official announcement in this regard is yet to be made by TSCHE.