St. Stephen's cut-offs are one of the highest in Delhi University with an increase of 0.5-5% across various courses offered at the institution. 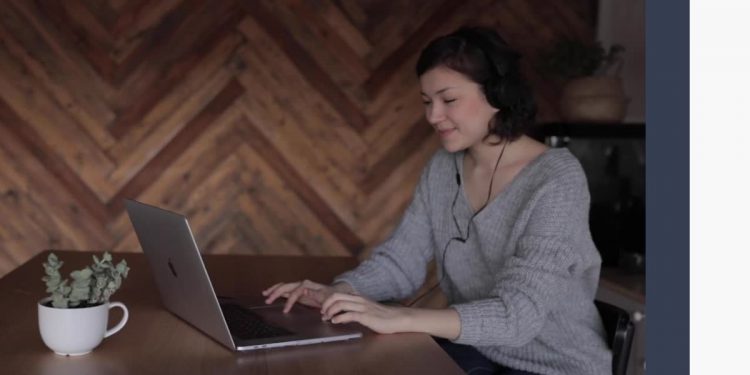 St. Stephen’s College of Delhi University (DU) released its first list of cut-offs for admission to various undergraduate courses on Tuesday i.e. September 15, 2020. The official cut-off list was announced on the college’s official website. This year, the college stuck to its previous pattern of announcing the cut-offs in a stream-wise manner along with additional riders. This is in contrast to DU’s method of just announcing the cut-offs without any stream-based demarcation. The cut-offs have increased by 0.5 to 5 percentage points across all 10 courses offered by the institution. The highest cut-off has been set for English (Honours) while the lowest cut-off has been announced for Sanskrit (Honours) for humanity students.

The much sought-after institution has set a whopping 99% cut-off for English (Honours) for commerce students with certain relaxation given to Science and Humanities students. The cut-off is 97.75% for science stream and 97.50 % for humanities stream. Furthermore, applicants are also required to score at least 90% in English (core) or 85% in English (elective). This year, the cut-off for the course has increased by 1%.

Economic (Honours) has the second highest cut-off with 98.50% in class 12 for commerce students. Humanities and science students require a minimum percentage of 97.50% and 97% respectively to get admitted into the deemed college. Another prerequisite for this course is 90% marks in class 12 mathematics. Not all courses offered by the college have high cut-offs. According to the cut-off list announced by the college, Sanskrit (Honours) has a cut-off at 70% for humanities students and is the lowest among all courses.

This year, the cut-offs across various courses have increased for humanities students as well. The cut-off for History (Honours) has increased from 97.3% last year to 98.3% this year. Philosophy (Honours) is also demanding 98% from a commerce student and 98.8% from a humanities student. However, for science students, the course is demanding 97% which is same as last year. One important trend seen across most courses is that the cut-offs are on the higher side for commerce students. They are more or less the same for science and humanities applicants.

When asked about the high cut-offs, the spokesperson Karen Gabriel said that this year, the college received around 32,200 applications, highest in the history of the educational institution. The high cut-offs depend directly on the number of applications as well as CBSE Class 12 results. The college has 410 seats in total and interviews are conducted by calling students in the 1:4 ratio (1 seat: 4 candidates). Keeping low cut-offs would have disrupted the admission process. Eligible students shall be notified about the interview and aptitude schedule. The same has not yet been released by the college. The Class 12 shall hold a weightage of 85% whereas the aptitude test and interview shall account for 5% and 10% weightage respectively, in the admission process.