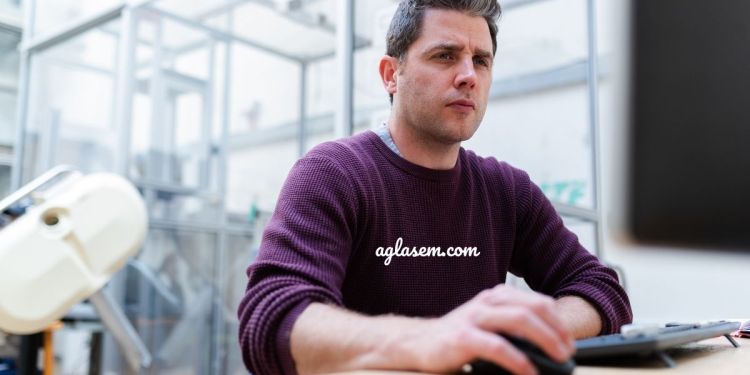 As per reports, RSMSSB Stenographer Result 2021 is now expected to release soon tentatively in July 2021. With the answer key already out on the official website, candidates can expect the RSMSSB to release the result along with the final answer key. It may be noted that the objection window for RSMSSB Answer Key 2021 is set to open tomorrow i.e. June 26, 2021, as per latest reports. Thus, candidates will be able to submit representations against the provisional answer key till the last date. The last date to raise objections is June 28, 2021. A fee of Rs 100 per question challenged is charged by the RSMSSB for receipt of valid representations.

DSSSB released the answer key of the Fire Operator recruitment exam held earlier in April 2021 in shortly after conducting the exam in the same month. Now the result is expected. As per reports, the Board allowed candidates a duration of 05 days from the date of release of the provisional answer keys to raise objections. With the objection window closed in the first week of May 2021, it is expected that the DSSSB Fire Operator Result 2021 will be released tentatively by the end of this month i.e. June, 2021.

There is no official confirmation from the RSMSSB or the DSSSB regarding any exact date of release of the Stenographer of Fire Operator recruitment exam results. However, with the answer keys released, the results are expected to be out very soon on the respective official websites.

As per reports, RSMSSB will fill up 1211 vacancies for the post of Stenographer. On the other hand, for the DSSSB Fire Operator post, more than 700 vacancies are reportedly available. Concerned candidates are advised to remain vigilant on the respective official websites of RSMSSB and/or DSSSB for the latest update. Both the final answer key and the final result releases online on the respective official websites only.

Odisha 10th Result 2021 Out Today; Know How To Check at bseodisha.nic.in, indiaresults, orissaresults.nic.in