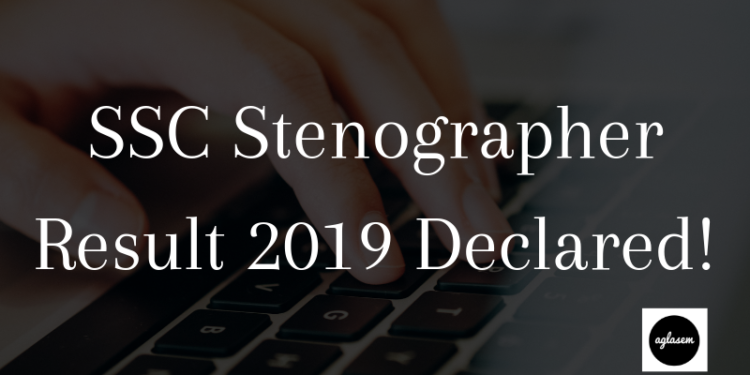 Staff Selection Commission (SSC) has announced the SSC Stenographer Grade ‘C’ and ‘D’ 2019 result on April 15, 2019. The result announced for the Computer-Based examination, held from February 05 to 08, 2019 at its official website, ssc.nic.in. SSC released the result in the form of pdf which contains the name, roll number, and category of qualified candidates. Along with result the write-up file also released.

Along with the result, the writeup contains the cut off marks for each category. The marks of the candidates who appeared in the examination will be uploaded on the website through login fro April 19, 2019. The candidates will be able to chcek their marks using their registration number and password within 30 days of marks displaying.

As the result contains the name, roll number, and category of the candidate, so if a candidate finds any details incorrect can visit the regional offices SSC immediately to bring the matter into the notice of SSC.

To address the difficulty variation in all shifts of examination, the Commission decided to use normalization method in while preparing the final score of candidates for computer-based examination. 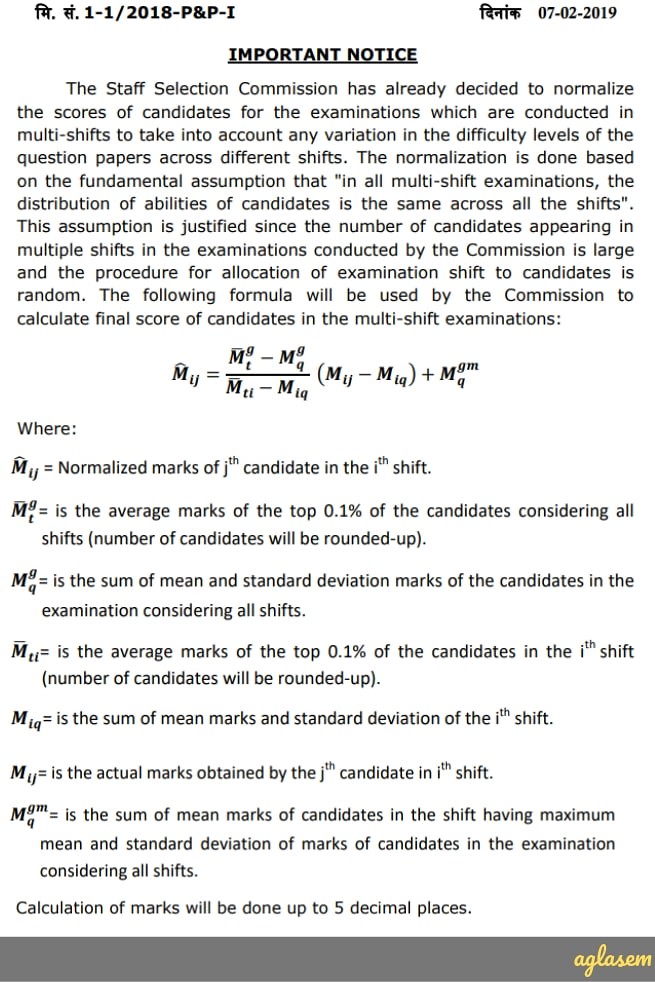 The skill test will be qualified in nature, the candidates just have to qualify the test. The final merit list of the candidates will be on the basis of the marks obtained in Computer-based examination only.