SSC CGL 2019 Registration Over, Last Date For Fee Soon, Admit Card in 3 Months: Know What Next

The exact number of applicants are yet to be revealed, though reports suggest that anywhere between 10-20 lakh candidates would have applied for SSC CGL 2019-2020. 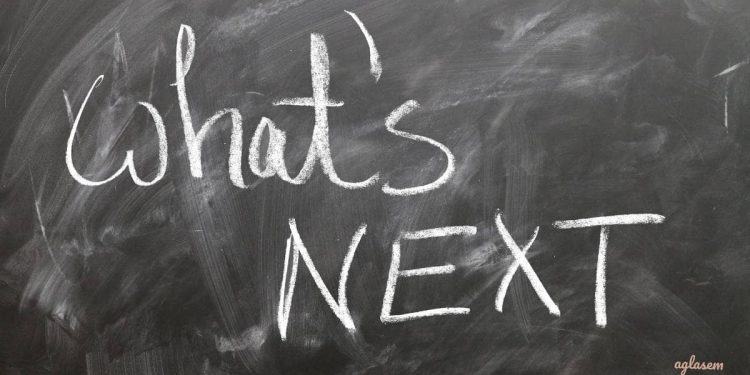 The online application form of SSC CGL 2019-2020 exam was closed today, at 5 pm, by the Staff Selection Commission. The apply online page for the exam reads “Application is not active”. The website ssc.nic.in was not working for sometime today, however that event had already been forecast by the commission, who had in turn issued multiple reminders on the website asking candidates to not wait for the last date to apply. Deadline to apply for the Combined Graduate Level exam has not been extended.

With registrations over, the next deadline is to pay fee online, generate challan, and pay fee by challan in bank.

Those who have applied for SSC CGL 2019 can login at ssc.nic.in and pay fee until November 27, 2019, 5 pm. By the same deadline, challan can be generated. With hard copy of the challan, candidates can pay the requisite fee in bank anytime during banking hours until November 29, 2019.

After that, there will be a long gap in which no particular updates will be awaited from SSC. Directly, SSC CGL admit card 2020 (referred to as 2020 because the exam is in that year, it is for SSC CGL 2019 only) will be released.

The time in between needs to be utilized well for preparations. Syllabus and previous year papers should be used in this duration for the same. Tier 1 exam will have four sections namely general intelligence and reasoning, general awareness, quantitative aptitude, english comprehension. Each will have 25 questions and be of 50 marks. There will be negative marking to the tune of 0.5 per incorrect answer. Detailed syllabus is available in the official notification of SSC CGL 2019, in pages 19 to 24.

Each of the regional offices of the commission will release separate admit cards. Depending on the exam center opted by the candidate, he or she will have to download admit card from the relevant website.

IEO Result 2019 To Be Announced In 10 Days At results.sofworld.org, By SOF