The exam for 1.26 crore candidates will be held over a period of 1-2 months. With finalization of new exam conducting agency, exam date and admit card details of RRB NTPC are coming soon. 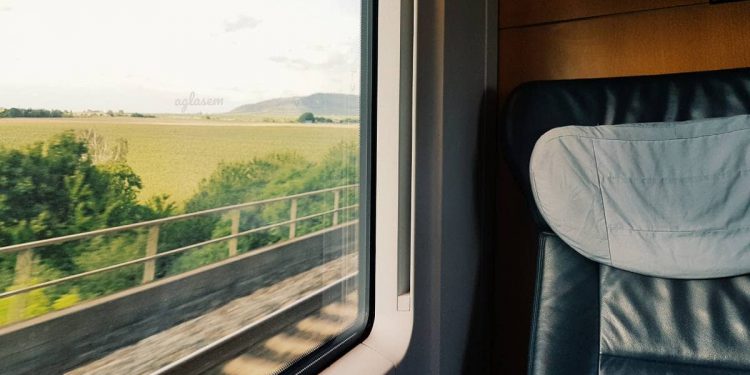 There is a latest update regarding the much awaited RRB NTPC exam date. A leading daily claimed today, that Railway Recruitment Board officials have confirmed to them three important things.

First of all, the hunt for a new exam conducting agency will end this month. RRBs will finalize an agency in December only, and start the process of finalizing details regarding conduct of exam with the new agency.

After finalizing the agency, it will take around a month, or maybe less, to finalize exam date for RRB NTPC for which 1,26,30,885 candidates have applied. Thus, the announcement for Non Technical Popular Categories exam will be in January 2020.

While it is not clear whether Indian Railways has confirmed the next piece of information, or it is speculation, but the next important thing claimed is that RRB NTPC admit card will be released in February 2020. And after that, the exam will be held either in February itself, or March 2020.

It is for certain though that the exam will be held over multiple days, and may stretch over at least 2 months, if not 3; for the last railway recruitment exam where more than a crore candidates had applied, the RRB Group D recruitment against CEN 02/2018, exams were held from September 17 to December 17, that is for 3 months.

The overall claims made in the reports though match with the rest of the updates available in the media about RRB NTPC exam. Every newspaper that has been daily updating about the pending railway recruitment exams has said that officials have confirmed finalization of exam conducting agency in December 2019 and announcements for exam dates in January 2020.

With the NTPC exam, exam dates for RRB Group D (RRC CEN 01/2019) is also awaited. There are fewer reports on group D exam probably because at least application status of the exam has been released, whereas for NTPC, no event has happened after accepting application forms.

Delay in railway exams was obtusely associated with the ongoing debate on privatization of railways. Piyush Goyal, Ministry of Railways, recently answered questions related to outsourcing in railways in the ongoing session in Lok Sabha.

Regarding plans of the Railway Recruitment Board on outsourcing competitive exams to private agencies he replied that RRBs do not have such plans. However “certain individual activities like online registration of applications, Computer Based Tests in different cities/centres and shortlisting of candidates are done in collaboration with external agencies under the strict guidance of Railway Recruitment Boards (RRBs)”.

Regarding number of contractual workers, the ministry has said it will compile data and present the same later.