The million dollar question remains - when will result be announced? 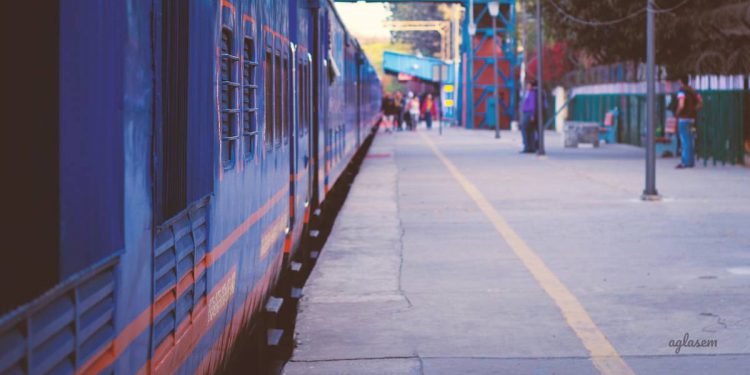 Yesterday was a hectic one for RRB JE CBT 2 candidates. It was one long day that was filled with refreshing the official websites of RRBs every minute, and checking the news feed for latest updates. Though RRB JE CBT 2 result is yet to come, a positive update is the emails that candidates are getting about their objections.

Candidates have reported that they are getting emails with the subject “RRB CBT 2 – Reply for your objection”. The sender name is RRB CEN 03/2018 (same as the notification number). The email starts with “Dear candidate, Reply for your objection:”. After that the content of the email is about whether on the basis of objection submitted, the question is dropped or not.

For a question that is not changed, the email says “Upon receiving your query, we re-validated the question and option. The answer key as indicated originally is the correct one and stands valid. The correct answer key option is ___.”

However for a question that RRBs will drop, as a result of the objection, for that the email says “Upon receiving your query, we re-validated the question and option and found that there is an error in the question and none of the given options are correct. Hence the question is dropped.”

Candidates have also taken to social media and networks to tell each other about the emails. By doing this, everyone is trying to establish the final answer key, and calculate their scores as per the same. The marking scheme for the second stage computer based test is +1, -⅓, meaning everyone gets one mark for correct answer, whereas one-third gets deducted for incorrect ones. However on the raw score, RRBs will implement normalization. So knowing the raw scores will not be enough to predict chances of selection; nevertheless while waiting for results, this is what candidates can do at max.

A section of the candidates is also strongly taking to twitter to talk about the various aspects of RRB JE CBT 2 result. The tweets are a mix of polite requests to the Ministry of Railways, and politicians to declare results, and more strongly worded about the matter.

Railway Recruitment Boards conducted the Junior Engineer recruitment 2019, against CEN 03/2018 CBT 2 from August 28 to September 1, 2019, and on September 19, 2019. The answer keys were issued on September 26, 2019. The final answer key was released on October 10, 2019. Now the responses on objections have been sent by email today. It was made clear that no more changes will be done to the answer key, so it is not expected that the queries raised now will be looked into.

RRB JE CBT 2 result 2019 is expected to be announced soon. A few media reports have suggested that result will be out by November 15, 2019. However no RRB has backed the claim yet.