Result is only available roll number wise, not name wise. 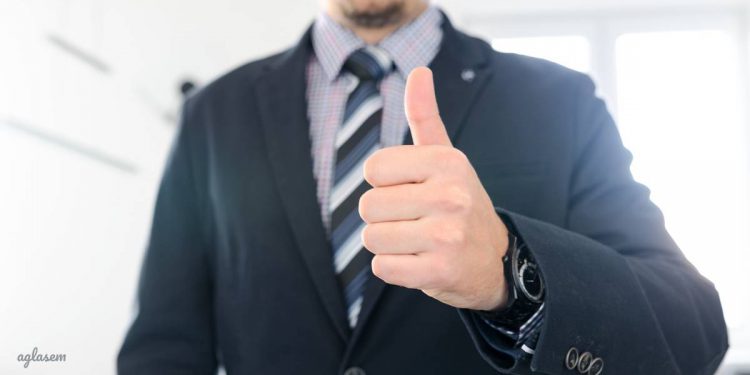 Rajasthan Subordinate and Ministerial Service Selection Board (RSMSSB) has now declared the result of LDC recruitment 2019 typing test, to shortlist candidates for document verification. A single file containing roll numbers of qualified candidates, with cut offs and other information, was published at rsmssb.rajasthan.gov.in at around 2 pm today.

To check result, candidates need to go to rsmssb.rajasthan.gov.in, and click on the link that says skip to main content. After that, a menu will appear. On the menu, click candidate corner, then click result under it. Then on the results page, you will have to click “LDC 2018: Result of selected Candidates for Document Verification”, which opens the result file.

A total of 18,428 roll numbers are there in the result file. Candidates can use the search function (ctrl+f, or as applicable in the system) to quickly get their roll number.

On the basis of merit obtained in phase 1, candidates equal to three times the vacancies that is 37,372 were declared qualified for the second stage. After removing names of few candidates, a total of 36,565 candidates were called for typing and skill test which was then held from September 3 to 6, 2019. Retyping test was held on October 22, 2019. Now just three days after that, the result has been announced.

Details of document verification will be announced separately. Then those who are able to show all documents, and they are in the merit list, on the basis of merit they will be declared qualified for selection.

Yesterday, the internet junta was taken by a storm when a few candidates shared the RSMSSB LDC Typing Test result 2019 on their profiled and youtube videos. Some of them removed their statuses and videos within a few hours, but it is still not clear how they got the results more than 12 hours before it has been actually officially published. Officially all the results and updates, including upcoming RSMSSB LDC DV notifications are published at the official website rsmssb.rajasthan.gov.in.

Last Date to Apply for IIFT 2020 Extended to 03 Nov; Form Correction from 05 Nov