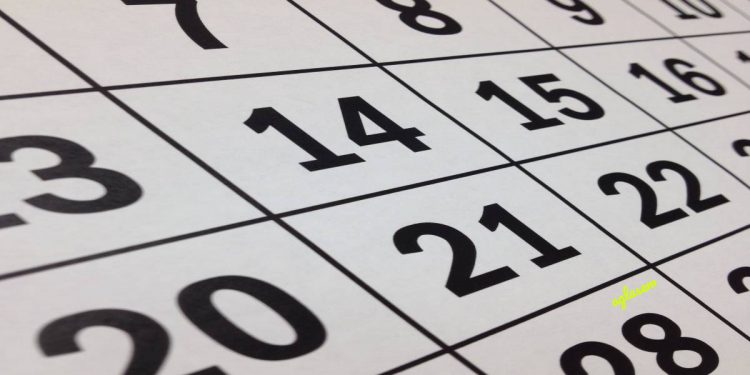 Railway Recruitment Boards will announce the result of RRB JE CBT 2 held in August-September 2019, by November 15, 2019 as per reports. However another set of reports hint that result could be out by October 31, 2019 also. Officially, Ministry of Railways has not provided any information on the date and time for announcing the result.

The date October 31, 2019, is supported by some news reports as the predicted date of result, because of previous railway recruitment results schedules. Whereas the date November 15, 2019, is what some newspapers as the date that railway officials have actually told them about. As per them, railway officials have told them that RRB JE CBT 2 result will be out by mid of next month only.

More than 2 lakh candidates who have appeared in the second stage computer based test are continuously looking for latest news and reports on the results. On many social media platforms, candidates are taking part in RRB JE CBT marks survey to predict cut offs also. However as the marks will be normalized before declaring results does not really help in determining the cut off.

RRBs conducted JE CBT 2 on August 28 to September 1 and September 19. After RRBs issued answer key for the same on September 26, and candidates could submit objections to them until September 29. After that the final answer key with revised answers were published on October 10. Then on October 25, candidates got an email informing them the result of the objections that they had raised against questions – for each question against which objections were raised, RRBs either dropped that question if it was incorrect, or did not change it.

As far as selection process is concerned, RRB JE CBT 2 is the last step. After this, only DV and medical examination remain for which no marks are assigned. Getting a job in the Indian Railways is only one step away, all that remains is the availability of results.

Railway aspirants have become quite concerned about why the result has not been announced yet. However it is important to note that for the first time, several critical railway recruitment are going on simultaneously. That, and also other factors like the search for new exam conducting agency, festive season, may be causing the apparent delay in results declaration.

Cut off is expected to be announced after DV, and not with the result of second stage computer based test. The cut offs shall not only vary category to category but also railway to railway (board).