Snehapoorvam Scholarship is one of the many noteworthy schemes of the government which help, in the longer run, to build a better society. 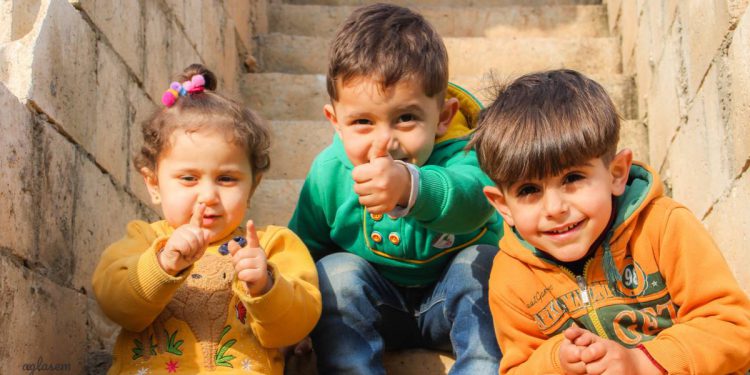 No pain in the world can surpass that of losing one’s own parents. Without the guiding light in their lives, an orphan child faces new challenges every day, and at times are even exploited. In such a situation, an orphan child slips into an far less than fulfilled life. To aid orphan children, and to ensure they have a better life, the Kerala Government has been running the Snehapoorvam Scholarship since past three years.

The scholarship aims at identifying orphan children in the society, know who need the most help, provide security to them, facilitate good education and social integration, and encourage families of the children to live with them rather than send them to orphanages.

In order to avail the scholarship, one has to fill and submit the application form with relevant documents. Since the scheme has been launched, the deadline to apply has been kept as October 31 every year. Application details are at Kerala Social Security Mission website.

One of the official websites where details of eligibility, scheme, are available at is socialsecuritymission.gov.in. However for 2019, the notification on application form released has appeared at kssm.ikm.in.

In Kerala, statistics show that over 75,000 children below 18 years of age are in orphanages. More than 80% of the children in the 1500+ orphanages in the state have living families.

For the scholarship, children who have lost either mother or father or both are eligible. Those who are younger than 5 years of age too come under it. Also, students in class first to degree classes avail this scheme. All under BPL category are eligible. However those above the poverty line, their annual income should be less than Rs 20,000 in rural area, and Rs 22,375 in urban area.

Three years ago, the government had taken several initiatives by identifying niche populations who are in need of help. Rs 18 crore was sanctioned for the Snehapoorvam scheme that year. Parents with children suffering from autism, cerebral palsy regarding Rs 34.82 cr fund was set aside. Students who belong to forward castes, but belong to ecomnomically backward families, for them, Rs 32 crore was set aside. Also, old age pension for those above 75 years of age was increased to Rs 1500. The government sanctioned Rs 31 cr for divorced women and widows to build houses. A Rs 5 crore fund was created as insulin fund for diabetic children.

In the same year, another scheme by the same name that is Snehapoorvam was reported in the state. Wherein, the government was planning to implement a system in which higher classes students students can pass without moderation.

Children are not only the future of the nation, but the world. There is an old African proverb that says, “it takes a village to raise a child”. Today’s society is the village for each child. With that, the responsibility of each orphan child falls upon the shoulders of each member of the society. Scholarship schemes such as Snehapoorvam are much needed and much appreciated to help build a less thorny path for those children, who have already lost a lot.