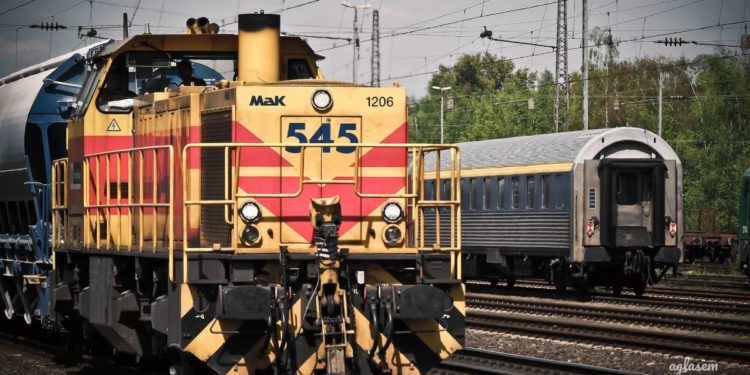 With reports on RRB JE protests live updates taking up the majority of our social media feed, it is relevant to note that RRB JE CBT 2 admit card for exams scheduled from August 28 to 30 have been released. As was promised by the Railway Recruitment Boards, the admit card for second stage computer based test is being released four days prior to exam. Now admit cards for August 31, and September 1 exams remain. They will be available tomorrow and the day after.

RRB JE CBT 2 is all set to be conducted from Wednesday to Sunday. On one hand 2,02,616 candidates qualified for the exam ought to be engrossed in their preparations. On the other hand, multiple news on the ongoing protests by a part of the 22,71,778 candidates who did not qualify has led some to seek answers to whether RRB JE CBT 2 exam dates will be changed or any change in the result is on the cards.

Ministry of Railways published a clarification with regards to the RRB JE CBT 1 result, less than a week ago. In it it had made clear that the result was as per process notified in CEN 03/2018. The clarification went on to state how the number of candidates qualified is fifteen times the vacancies, as promised. Even after that clarification it was reported that protests were carried out in Delhi and other cities.

Nevertheless the fact is that admit card for the CBT 2 have been released, it is, at least as of now, safe to say that the Railway Recruitment Boards will conduct Junior Engineer recruitment’s second stage computer based test as per schedule this week.

Along with the e-call letters, city intimation / free travel authority and mock tests are available for CBT stage 2. To download or avail the same, applicants must go to rrbonlinereg.in and click on the link with text e-Call Letter, City Intimation / Free Travel Authority (for eligible candidates) and Mock Test for CBT stage 2. Select the city and login with registration number and date of birth. In case if one have forgotten their registration number, they can fetch it by providing details of email id, date of birth, registered name, and mother’s name.

An admit card of RRB JE CBT consists details of roll number, registration number, name of candidate, name and address of exam center, exam date, exam shift, reporting time, landmark, nearest railway station, exam language. As an added facility, a link of google maps directed to the center location is also provided in the admit card. Clicking it, candidates can check the exact location of exam center on Google Maps. Candidates have to bring their E-call letter, original ID proof, and passport-sized colored photograph on their exam day. The ones who bring photocopies / xerox / laminated copy of any of these documents will not be allowed to appear in the examination.

The syllabus for RRB JE CBT 2nd stage exam is a bit different from that of 1st stage. The 2nd phase of exam will be an objective type with MCQ based questions about general awareness, physics and chemistry, basics of computers and applications, basics of environment and pollution control, technical abilities. It will be held for a duration of 120 minutes (160 minutes for PwD candidates), with a total number of 150 questions. Also, candidates in the 2nd stage of exam will be provided with a virtual calculator on their computer screen to do their rough work.

HTET 2019 to be held on 16, and 17 November! BSEH publishes notification with exam date