Railway Recruitment Board (RRB) can announce RRB Group D Result 2018-2019 any day, any time. The result will be announced for around 1.8 crore candidates, who appeared for the examination over the window for 2 months, from September 17 to December 17, 2018. The result will be announced on the official website of zonal RRBs, which are mentioned below. There are too many speculations regarding the release of RRB Group D result. Hence, we have created this page to provide RRB Group D Result 2018-2019 Live Updates.

| February 17, 2019 (2): The newspaper earlier reported that the Group D result will be out at 11:00 pm but then they changed the timing to 1:00 pm. Now, few papers are claiming that RRB will announce the result in the evening. Candidates are now becoming restless, waiting for the result.

| February 17, 2019 (1): There is no update on RRB Group D Result so far. The newspapers have started to report that it will be announced in the coming days. Candidates are continuously looking for the Result which can be released anytime now.

| February 16, 2019 (3): It is past 11:00 pm and no RRB Group D Result has been uploaded so far in the official website of RRBs. The news reports claim that the result will be announced after 11:00 pm. Hence, candidates are waiting in hopes to check the result today.

| February 16, 2019 (1): Late evening the papers started reporting that there is a possibility that RRB Group D Result 2018 will be out after 11:00 pm, instead of releasing on February 17, 2019. The time has been confirmed by Angaraj Mohan, an RRB official, to Indian Express.

| January End: Candidates were looking for RRB Group D Result since the beginning of January 2019. However, towards the end of the month, newspapers reported that RRB Group D Result 2019 will be announced on February 13, 2019. There was no official notice to support this statement but the newspaper quoted an official source. 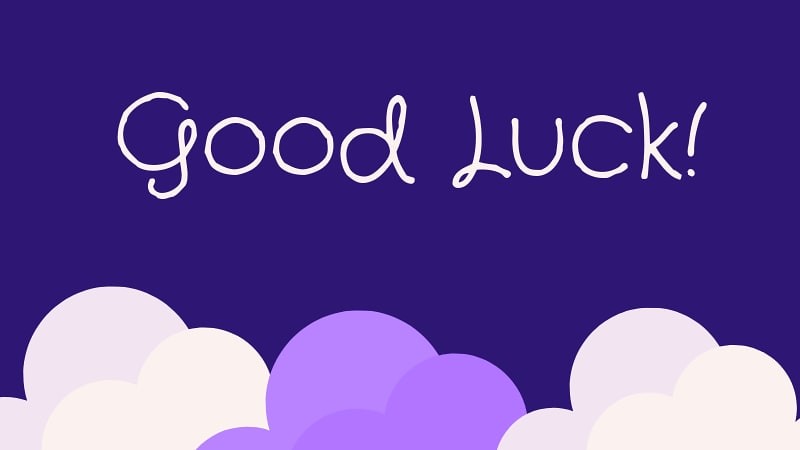 In total there are 21 RRBs. However, the RRB Group D Recruitment 2019 is only carried out under 16 RRBs. These are:

BITSAT 2021 Exam Date Announced; Registration at bitsadmission.com and Ends on 29 May

Scholarships Announced for BA, BBA, B.Com, B.Sc, UG-Law Students in VIT-AP University; Know How You Can Avail It