All the RRB website have updated the answer key objection window span from September 14 to 18, 2018 to September 14 to 19, 2018. Thus, candidates can now settle for this date. However, it advised raising objection much before the last date, as the dates might fluctuate in the coming days. Thus, to avoid any last minute confusions, it is wise to submit your objections following the correct process much before the last date.

As per the notice on the websites of RRB, the objection window will remain open until 23:55 hours on September 19, 2018. However, it is a well-known fact that the traffic at RRB portals is at peak during any event. Thus, candidates who wish to submit their objections must do it as early as possible to avoid any glitches.

Many Mistakes In The Answer Keys

On the other hand, as per the reports, the answer keys of RRB ALP 2018 exam held between August 09 to September 04, 2018 contains many mistakes. Until now the following number of mistakes have been noted in the answer keys: 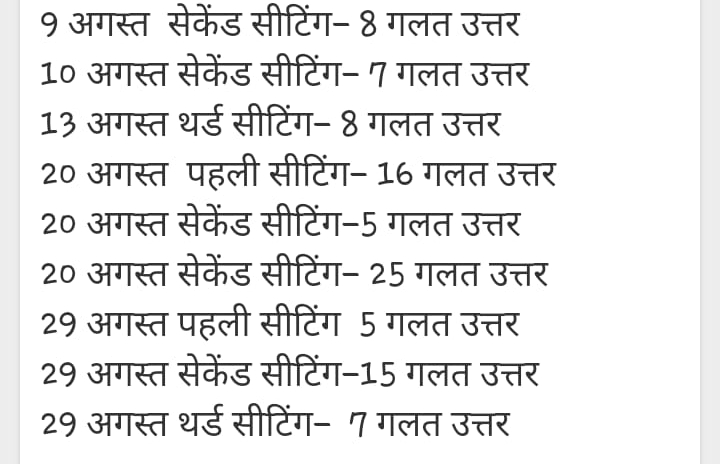 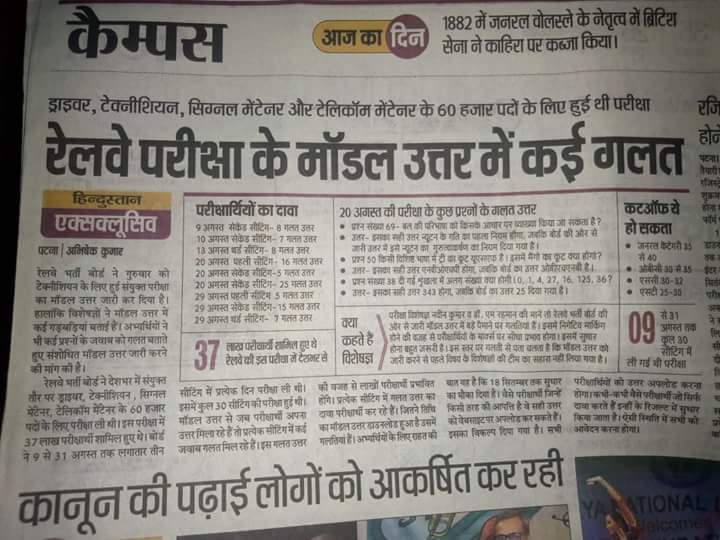 Stay updated with AglaSem News for RRB related updates. For any query, comment below.