RPSC AEN Mains 2019 unlikely to be postponed; ST, OBC candidates with marks more than general cut off to appear in exam

On one hand the admit card for AEN mains is awaited. On the other hand, candidates are asking how they can prepare in ten days? 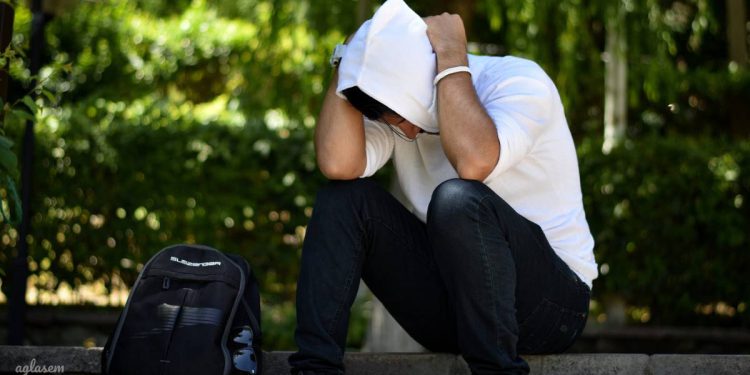 Rajasthan Public Service Commission (RPSC) has been directed to allow those SC, ST, OBC candidates also to appear in the Assistant Engineer (AEN) mains exam, who had scored more marks in the prelims exam than the general category cut off. However this judgement has only recently come, and the AEN mains is scheduled to be held on October 9, 10, and 11.

After several court hearings finally on September 26, it was announced that candidates in reserved category who have more marks than the general category cut off will also be allowed to sit in the AEN mains exam.

Nearly 5000 candidates have benefited from this decision. Who were earlier not qualified for the mains exam, but are now eligible for the exam due to this decision.

RPSC AEN Mains admit card 2019 is expected to be issued this week.

But only ten days are left for AEN mains. How will candidates prepare?

This is the next question that the aspirants are asking. Many are pushing to postpone the RPSC AEN mains exam. However chances for that seem very less. There is no official notice yet on either matters – of allowing ST, OBC candidates with marks more than general cut off to sit for exam, and postponing exam date – on the official website rpsc.rajasthan.gov.in.

Social media is rife with candidates discussing the matter. In Rajasthan government job seekers circles, there are different views on the matter.

While some feel that at least 90 days should be given to prepare for the exam, because that is the time given to everyone else for the exam (prelims result came on July 18, and mains will start on October 9). Others say that postponing exams will delay the recruitment process by a long time which will be detrimental to everyone else.

The syllabus and difficulty level of RPSC AEN Mains 2019

The mains exam will be a conventional type exam. There will be two compulsory subject papers and two papers on optional subjects.

As per the official scheme, “ The standard of the papers will be that of a Bachelor’s Degree level except paper on Hindi which will be of Senior Secondary Level”.