The Rashtriya Uchchatar Shiksha Abhiyan launched by the MHRD in 2013, aims to improve the quality of higher education in India through upgradation of institutes, infrastructure grants etc. 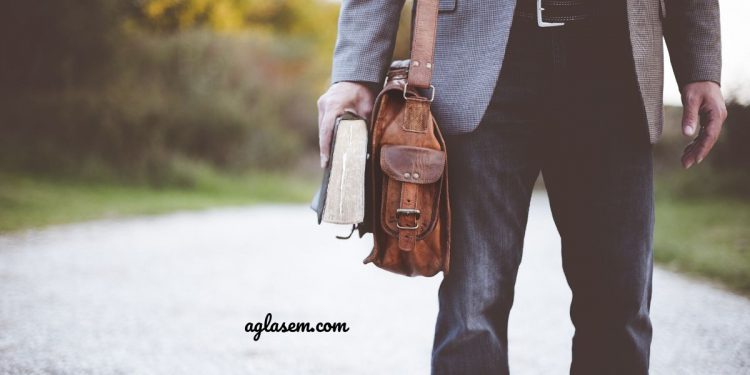 The Central Government’s Rashtriya Uchchatar Shiksha Abhiyan (RUSA) scheme is exhibiting promising results in the direction of improvement of quality of higher education in India. Responding to Rajya Sabha Unstarred Question Number 3463, Union Education Minister Dr Ramesh Pokhriyal Nishank has revealed that under RUSA, 11 autonomous colleges in India has been upgraded into Universities. In addition, 129 degree colleges have also been upgraded into model degree colleges.

RUSA is a central government’s educational reformation scheme introduced in the year 2013 by the Ministry of the Human Resource Development. While the fundamental aim of the Rashtriya Uchchatar Shiksha Abhiyan (RUSA) is to provide strategic funding to higher educational institute in India, the holistic scheme overly aims for the development of higher education India.

Dr RP Nishank, while answering Rajya Sabha question regarding the upgradation of existing academic institutions under RUSA, indicated that 2942 projects are currently approved under the RUSA scheme. Out of these, 11 new Universities have come into being through upgradation of autonomous colleges while 129 degree new model degree colleges have been formed by upgrading existing degree colleges.

In his statement to the house, the Central Education Minister submitted the complete state by state statistics. As per the official statistics revealed by the Education Ministry, among the 11 new Universities formed by upgrading existing autonomous colleges, 02 are in Jharkhand, 03 in Karnataka, 02 in Odisha and 01 each in the states of Madhya Pradesh, Maharashtra, Uttar Pradesh and Puducherry.

Chhattisgarh, Goa, Maharashtra, Nagaland, Sikkim, Uttar Pradesh, Chandigarh etc. are some of the states besides other Union Territories like Delhi, Daman & Diu, where no degree colleges have been upgraded to model degree colleges under the RUSA scheme.

While presenting these statistics to the House, the education minister clarified that scheme aims to improve the overall quality of higher education in India. State higher educational institutions are supported under the central scheme under various components creation of Universities by upgrading autonomous institutes or conversion of colleges in a cluster, upgradation of degree colleges to model degree colleges and infrastructure grants.

Bihar Board Scrutiny Result 2021 Out for Class 12 at biharboardonline.bihar.gov.in; Check Expected Date for 10th