Rajasthan BSTC 2019 First Allotment List To Be Declared Today At bstc2019.org By Evening

Education Department, Bikaner is all set to publish the first allotment list for BSTC 2019 counselling by evening. 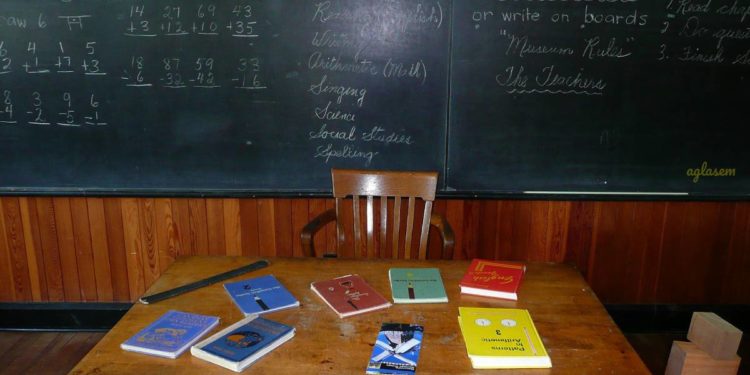 The first Rajasthan BSTC 2019 allotment list for D.El.Ed admissions will be published today, on August 7, 2019, tentatively by evening. Allotment result will be uploaded by the Shiksha Vibhagiya Parikshaen, Bikaner, at official website bstc2019.org. Those who are allotted a seat as per the result will be required to deposit allotment fee by Tuesday.

Exact time for publication of the first allotment list has not been disclosed by the department. However it is to be available before long, today itself. Last year the list was published at 5 pm IST. However it is important to note that last year the exam and counselling was handled by GGTU. Whereas this time the processes are being looked after by the nodal agency appointed by the Rajasthan government.

As soon as college allotment for first round is uploaded at bstc2019.org, a link saying print allotment letter for first round will display under BSTC general and BSTC sanskrit section of the website. Candidates will have to click on either link, depending upon the exam they appeared in. The print allotment letter for first round link will lead to a login page. Here, candidate will have to enter roll number, counselling serial number, and date of birth in order to login. This would in turn display whether they have been allotted a seat or not, and instructions.

Roll number required for login will be same as the one generated in admit card of the Rajasthan Pre D.El.Ed 2019 exam that was issued on May 17, 2019. The counselling roll number is issued to each candidate in their exam result that was announced on July 3, 2019; open Pre D.El.Ed result 2019 and look for it just below the marks and percentage section.

There have been four revisions in the counselling schedule insofar, ergo leading to delay in the counselling by these many times. Now the final schedule is the one released early last month. Candidates were asked to register for counselling from July 5 to August 6. Then today marks the day for first allotment list. Candidates with allotted colleges will have to deposit fee between August 8 and 13, 2019, and also report in the same duration. Then upward movement will take place on August 14 and 15, 2019. The second allotment after upward movement will be announced on August 16, 2019. Thereafter reporting after upward movement will take place from August 17 to 19, 2019.

Rajasthan BSTC (Pre D.El.Ed) 2019 exam was held on May 26, 2019. It is the state level exam taken by class 12 pass candidates who wish to pursue D.El.Ed in institutes of the state. Since the course D.El.Ed or Diploma in Elementary Education was previously known as BSTC or Basic School Teaching Certificate, therefore the exam is still referred to as BSTC sometimes. Through it, admission is done in 341 general colleges, and 16 sanskrit colleges.