Rajasthan Chief Minister Mr. Ashok Gehlot approved proposal for direct recruitment to the post of Assistant Public Relations Officer and others in a Cabinet meeting held on Wednesday 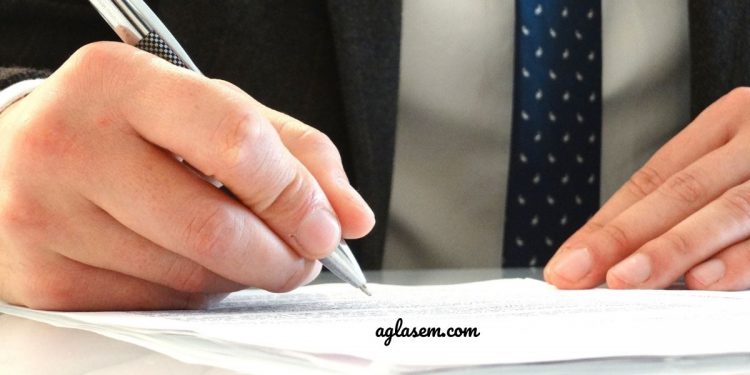 Rajasthan Chief Minister Ashok Gehlot has approved the proposal to fill up vacancies for the post of Assistant Public Relations Officer (APRO) by direct recruitment. The approval came in a State Cabinet meeting held on Wednesday. The recruitment for the post of APRO under the State Government of Rajasthan is conducted by the Rajasthan Public Service Commission. As per reports, due to the direct recruitment, future recruitment for the APRO post will therefore not include any interview stage. In addition to this, CM Gehlot also approved the amendments to the Rajasthan Public Relations Subordinate Services Rules Rajasthan State Cabinet Approve Direct Recruitment For APRO Post; Check Details Here2019 in the meeting.

Referring to the official website of the Rajasthan Public Service Commission (RPSC) i.e. rpsc.rajasthan.gov.in, recruitment for the post of APRO was last advertised was in the year 2012. Based on such information, candidates who possess a Graduate degree and three or more years of experience in the field of Journalism in Central or State Government agencies or reputed media houses are eligible to apply for recruitment to the post of APRO.

The selection process for recruitment to the post of Assistant Public Relations Officer included multiple stages until now. During the earlier iterations of the recruitment, RPSC conducted written examination as per syllabus and exam pattern announced at the official website. Merit list of selected candidates was uploaded on the official website based on the score in the written exam. Finally, those who qualified through the written exam were asked to appear in the personal interview stage for final selection. Reportedly, with the approval of the direct recruitment method, there will not be any such interview in future recruitments for the post of APRO.

Chief Minister Ashok Gehlot, heading the State Cabinet meeting held on Wednesday also approved the new amendments to the Rajasthan Subordinate Engineering (Building and Path Branch) Services Rules, 1973. This is regarding recruitment for the post of Laboratory Promoter to fill up vacancies under the general Public Works Department. Reportedly, recruitment for this post will also be conducted through the direct recruitment process.