Railway Recruitment Board is troubled as candidates are not completing the medical exam, thus delaying the selection process. 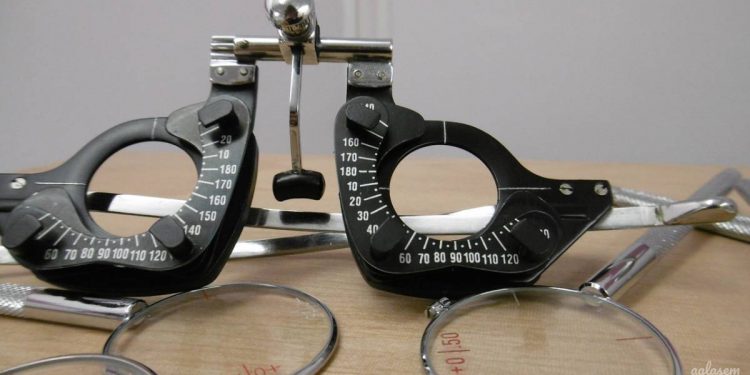 Railway Recruitment Board (RRB) Kolkata has released a notification for candidates who did not complete their medical examination for CEN 01/2018. The board says that they have been informed the hospital authority that many candidates have not reported to their respective hospitals or have been found to be absconding after reporting.

Also, during the medical exam, most of the candidates were advised by the doctors to do their medical test from a private hospital or wear spectacles and then report to the hospitals to complete their medical examination. Candidates who are not completing their medical processes are seriously affecting the entire process for Indian Railways.

The board has now sent emails to all the candidates, at their registered email ids, to report to the Office of RRB/Kolkata, Metro Railway A.V.Complex,Chitpur, RG Jar ROad, Kolkata 7000037. They have to report by the final date given to them.

Not only by email, RRB Kolkata has tried to contact them by mobile phone. However most of the candidates’ numbers are either switched off or they are not answering. The board has requested, through the notification, that all candidates immediately complete their medical examination.

It is difficult to understand why candidates are absconding from the last lap of selection process, when the prestigious job in Indian Railways in almost in their hands. Some candidates may have found the medical examination process tiring or long, however it is as important to complete it as was the preparation involved in competing in the exam.

As per official statistics, a total of 47,58,218 had applied for the RRB CEN 01/2018 for ALP and Technician recruitment. Those who qualified all three phases, were selected for document verification round followed by a medical test. RRB ALP is open for 64371 posts, out of which 27795 vacancies are for Loco Pilot and 36576 are for Technician.

An Assistant Loco Pilot is the one who assists a Loco Pilot in driving or piloting the train. After becoming ALP, the next promotion leads to being Sr ALP, and then LP. LPs can write exams for various positions like loco foreman, loco supervisor, crew controller, power controller which have the benefit of getting running allowance without actually running. Candidates on appointment as a ALP will be entitled to a salary of Rs 19900.