Railway recruitment 2019 has some mind-boggling facts associated with them. Here are the details. 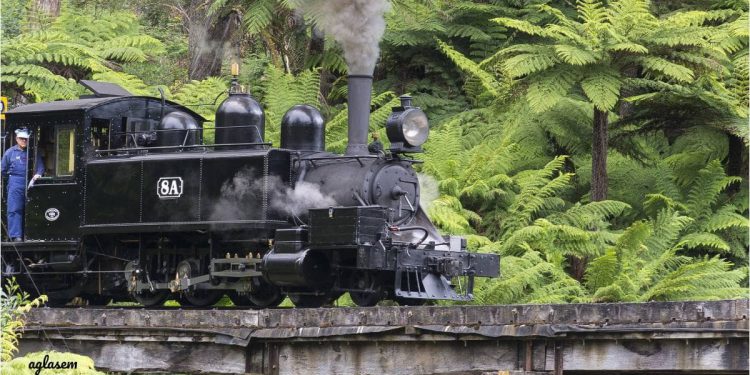 Railway Recruitment Boards (RRBs), Ministry of Railways, Government of India, is responsible for the conduct of all the mega railway recruitment 2019 processes. A total of 7 recruitment notifications have been released since last year for 2,83,328 vacancies. A mind boggling number of 5,09,82,157 applications were received by Indian Railways for these recruitment.

First of the many notifications, against which the recruitment processes started, was that of ALP and technician with 64,371 vacancies. An exact number of 47,58,218 candidates had applied.

Then the second one was for CEN 02/12018, group D for 62,907 vacancies. An unprecedented number of 1,89,82,719 candidates had applied for it. This is the highest number of applications received in a single job posting, and highest even in railways recruitment.

Till date, railways has furnished around 17,500 vacancies, and some are under process due to medical appeal cases.

Group D exam was held from September 17 to December 17. The total number of days turned out to be 51 days, number of shifts in this exam came out to be 152, another record broken by the recruitment along with highest number of candidates. The test was held in 405 centres in 166 cities. Around 61.71% of the candidates that is 1,17,14,754 appeared in the exam. After that, physical efficiency tests were held, document verification, and medical examination.

For this post, around 53,000 posts have been furnished to the Indian Railways. Other panels are in process.

After that railways conducted CBT 2 from August 28 to September 1, in a total of 10 shifts. In this exam, the attendance turned out to be 88%.

Though with fewer vacancies that other recruitment, the CEN 02/2019 paramedical recruitment also has impressive numbers. Against 1,923 vacancies in it, 4,47,593 candidates had applied. The exams were held on 9 dates, in 86 cities, at 224 centres. In each shift, not more than 61,123 candidates were allotted.

In the near future, as per reports this month of December, RRB CEN 01/2019 (NTPC), RRB CEN 03/2019 (Ministerial), and RRC CEN 01/2019 (Group D) recruitment processes will move forward. In some cases application status, exam date, admit card, city status are yet to come. Whereas in some like group D, application status is out and other events are looked forward to.