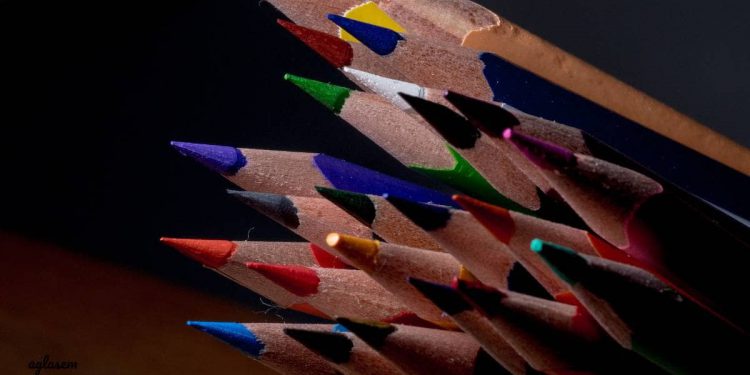 Board of Secondary Education, Assam (SEBA) is looked forward to soon release the Assam TET 2019 answer key at ssa.assam.gov.in. The board has not disclosed an exact date, or even whether answer keys will be released or not; even then all eyes are set on the website for the same.

After the exam, several unofficial versions of the exam’s answer keys have become available online. By individuals, small and big coaching centers, and some even by candidates, the unofficial answers in the form of paper solutions have been published over social media primarily. They are available for LP as well as UP papers.

As per reports, a total of 3.96 lakh candidates had registered to apply in the exam. Further, it is reported that not only the candidates with minimum qualifications, but even those with higher qualifications like MA and PhD had applied.

Around 2.3 lakh candidates applied for the lower primary teachers eligibility, whereas 1.66 did so for the upper primary level test.

The biggest reasons behind candidates with higher qualifications applying for the state level teacher eligibility test are analysed to be three. First is the job security that comes with being a lower or upper primary teacher. And the second is the dearth of jobs for higher qualification degree holders, even UGC NET passed in majority of the institutions. Whereas the third reason is the fact that when TET certificates were first distributed in the year 2012, candidates got jobs without any hiccups or scams.

In either case, with such qualified candidates moving towards becoming teachers in schools, the face of school education can be seen to be getting an uplift.

While one negative news pertaining to Assam TET has been doing the rounds, ever since the exam concluded, regarding paper leak, other positive news related to the exam have also emerged. For instance, married women were reported to have come with their infant children to take the test. For them, women police personnel of Assam extended a helping hand by taking care of the children as their mothers sat for the 2.5 hours long exam; this they did by going above and beyond their duty.

On the basis of the awaited answer keys, candidates will be able to calculate their marks out of 150. Results will be however announced on the basis of final answer keys, and therein, those who get qualifying marks will qualify and will be eligible to apply for teaching positions upto class 8th.

BECIL Recruitment 2019 for 3895 Vacancies Registration Begins, Know How To Apply

BECIL Recruitment 2019 for 3895 Vacancies Registration Begins, Know How To Apply

Join Indian Army Admit Card 2019: This is how to download for recruitment rally