Candidates can get that edge in their preparation using Railway Group D question paper 2018 with answers PDF that are available online. 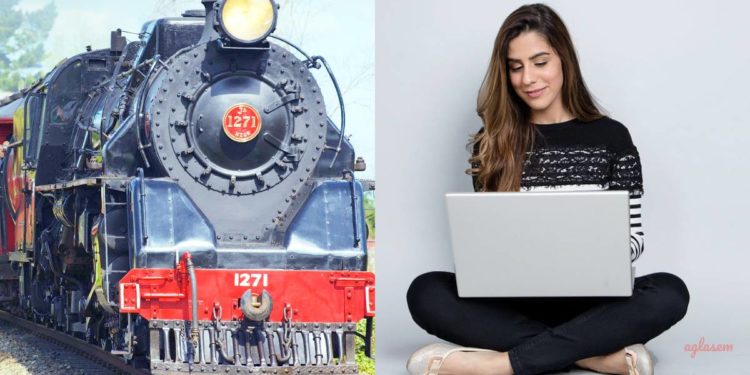 It has not been long since RRB had conducted computer based test for the previous Group D recruitment in September-December last year. Now once again Railways will conduct a written exam in computer based test mode for group D vacancies, for which, exam dates are yet to be announced. Right now Railways is engaged in accepting complaints from candidates regarding rejection of their application forms; complaints are being accepted until August 23, and final status of applications will be updated by August 31. Exam date for Railway RRC Group D recruitment 2019 will be published thereafter.

The group D exam that is going to be held will have 100 questions to be attempted in 90 minutes. There will be four sections namely general science, mathematics, general intelligence and reasoning, general awareness and current affairs. These sections will respectively have 25, 25, 30, 20 questions. Every correct answer will fetch one (1) mark, and incorrect answer will lead to deduction of one-third (⅓).

It is important to note that the Railway RRB Group D exam also had the exact same pattern.

Syllabus of each section is clearly defined.

General science in turn will have questions on physics, chemistry, life sciences. They will be of class 10 level of CBSE.

General awareness on current affairs shall be on culture, economics, personalities, politics, science and technology, sports, other subjects of importance.

Moreover it is pertinent to note that the educational qualification requirement for the two recruitment were same.

Thus it is likely that the exam to be held for Railway RRC Group D 01/2019 will be of the same level as that held for RRB Group D 02/2018. Therefore Railway Group D question paper 2018 with answers are important for preparation.

How to prepare with Railway Group D question paper 2018 with answers?

Candidates who are going to appear in the upcoming Group D exam can go through all the Railway Group D question paper 2018 PDF with answers. This will help them understand the type of questions asked, level of difficulty, and their own strengths and weaknesses.

RRB Group D exam was held on multiple dates in multiple shifts. Thus a number of question papers are available. The best way to practice with them is to sit down in a simulated exam environment (table chair set up, without any distractions, mobile phone off). Then to take a test in 90 minutes, which is the time limit of the paper. After a paper, one can go through the answers and see how well their preparation level is. Those questions which you are most easily able to answer are your strengths, and those where you are losing marks are your weaknesses.

Railways had conducted RRB Group D CEN 02/2018 exam from September 17 to December 17. A whopping number of 1.2 crore candidates had appeared for the exam. Then the boards had released question paper, responses, answer keys on January 11. Candidates could submit objections from January 14 to 19. Result was announced on March 4, and candidate wise question paper along with candidate response and final key for evaluation was published on March 10.

Railway Recruitment Board, on behalf of Railway Recruitment Cell, released the RRC Group D CEN 01/2019 in March this year. Applications were closed in April, and status was released on July 24. Recently Railways announced that since a large number of candidates had complained about incorrectly rejected applications, they are giving one chance to raise queries regarding the same. Initially the CBT for this recruitment was supposed to be held from June to September. Now the new exam dates will be announced after application status is clear.