1195 vacancies have been approved for Patwari bharti in Himachal Pradesh. 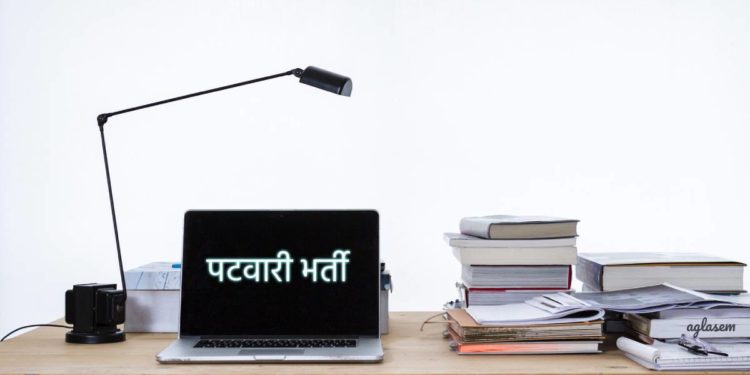 HP Patwari Recruitment 2019 will be done for 1195 vacancies. A letter from the HP Revenue Department, sent yesterday to various bodies in the Government of Himachal Pradesh, outlines the vacant posts and requirements. As per it, 933 vacancies exist in Mohal side, and 262 in settlement side.

The Department of Revenue has confirmed that the said number of vacancies are approved, and on the basis of the recruitment process that will happen for it, candidates will undergo Patwari training for 18 months in Revenue Training Institute, Jogindernagar.

Fewer than ten days ago, reports had indicated the same (1195) number of vacancies for HP Patwari recruitment 2019. It was reported that the Jairam Thakur cabinet has approved the vacancies of Patwari. This is the number of vacancies that were calculated on December 31 last year and are likely to occur in the next five years that is 2019-2023.

Candidates selected through HP Patwari recruitment will be granted a stipend of Rs 3000 per month, except to those who are selected from among eligible regular chainmen for entire training.

The cabinet further decided to set up Divyang Cell to empower SC, OBC, minorities and specially abled candidates. Vacancies that arise for the setting up of this body will also be filled up soon. Besides this, the body decided to fill up seven different posts for running bal ashrams of Sunni, Kalehali, Kalpa by Himachal Pradesh Bal Kalyan.

Patwari recruitment in HP took place in the year 2016 as well. In that year, 1120 posts were vacant, and applications had to be submitted by post. The educational qualification requirement for Patwaris back then was class 12 pass, and in terms of age limit, candidates had to be between 18 to 45 years old.

The letter released yesterday also mentions that 17 chainment for settlement department Kangra and Shimla, 9 regular chainmen of Kangra division and 8 regular chainmen of Shimla division will also get training. Details of HP Patwari Recruitment 2019 are likely to be published at himachal.nic.in, as and when the recruitment rules and other details are finalized and/or compiled. The chain of revenue officials begin with Patwaris, who are critical in upkeep and preservation of revenue records in respect of all revenue estates that come under their jurisdiction.