Similar to last year, the top three positions in NIRF Engineering Colleges Rankings 2021 has been retained by the IITs in Madras, Delhi and Bombay. 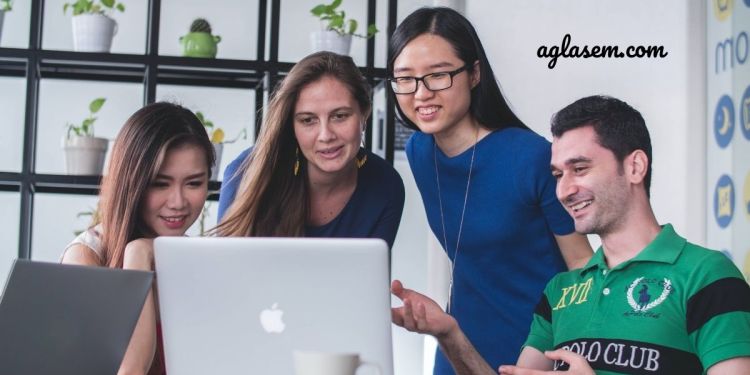 The NIRF 2021 ranking is officially out and the top eight positions in the category of Engineering Colleges are still retained by selected Indian Institutes of Technology, similar to the previous year. Similar to last year, the top three ranks have been retained by the Indian Institutes of Technology in Madras, Delhi and Bombay respectively from last year. The National Institutional Ranking Framework has been in place since 2015 and every year, the NIRF Rankings are published in various categories of higher education institutes in India as well as in the overall context.

Last year, the top three NIRF Ranks were held by the IITs in Madras, Delhi and Bombay respectively. This year as well, the top three ranks have remained the same. IITs in Kanpur, Kharagpur, Roorkee, Guwahati and Hyderabad have all retained their position among the top eight from the previous year rankings. There has been no change in terms of ranking till up to the ninth position which is still being held by the National Institute of Technology, Tiruchirappalli.

The NIRF Ranking for the current and all previous years are available on the official website nirf.org. Concerned readers are advised to vising the website and click on Rankings to explore the complete dataset.