National Institutional Ranking Framework (NIRF) has announced the overall ranking of the institutions. On April 3rd, the Minister of Human Resource Development, Prakash Javedkar, released the list of the top institutions on the basis of the overall ranking. The NIRF ranking has been separately provided under the category of Overall, Universities, Engineering, College, Management, Pharmacy, Medical, Architecture, and Law

These are the top 10 Institutions placed on the list of the NIRF. The NIRF consists of 100 institutions from different fields. This is the overall rank on the basis of the parameters of NIRF.

National Institute of Ranking Framework has parameters to define the position of the institutions of different fields namely as- Teaching, Learning, and Resources (TLR), Research and Professional Practices (RPC), Graduation Outcomes (GO), Outreach and Inclusivity (OI) and Perception (PR).

Each parameter has its own weightage and out the total marks, each institution is rewarded with the marks and overall rank.

In the year 2017, NIRF follows weightage as you can given below. But this year the weightage of Research and Professional Practice is increased to 40%.

Minister of Human Resource Development (MHRD) has launched the National Institute of Ranking Framework (NIRF). On September 25th, 2018 MHRD has approved the NIRF. This framework has outlines the methodology of ranking the institutions across the country. NIRF works on its parameters to bring out the best from the pool of institutions. 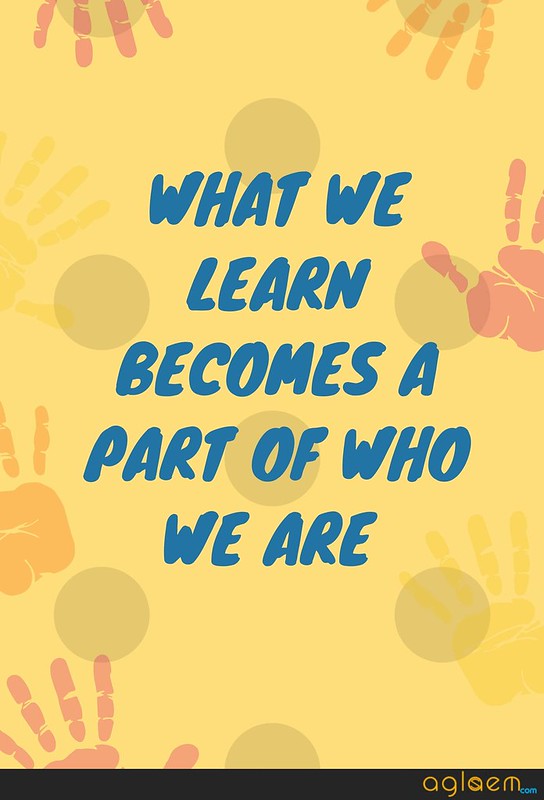 The government came up with this ranking idea so that the competition arises among the different institutions of different fields. This results in the excellence of the teaching, learning, research practices in the era of education.

In case of any query regarding this then please let us know and comment in the comment box mentioned below.