Home » NIA Recruitment 2019 for 65 Inspector, Sub-Inspector on Deputation Basis – Nominations To Be Received Till 18 August

NIA Recruitment 2019 for 65 Inspector, Sub-Inspector on Deputation Basis – Nominations To Be Received Till 18 August

NIA Recruitment 2019 is for 65 vacancies which includes 40 Sub Inspectors and 25 Inspectors. Government job seekers should apply online by August 18, 2019. 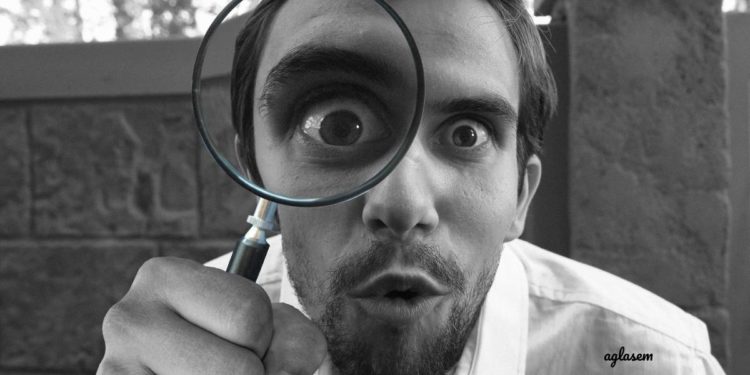 National Investigation Agency (NIA) is recruiting for the post of Inspector with 25 vacancies, and Sub Inspector with 40 vacancies, on deputation basis. These posts are classified as General Central Service Group ‘B’, Non-Gazetted, Non-Ministerial. Proposed places of postings for the position will be Delhi, Lucknow, Guwahati, Kolkata, Mumbai, Hyderabad, Kochi, Jammu, and Raipur. The nominations for NIA Recruitment 2019 must be sent with documents in such a way so as to reach the DIG (Adm), NIA HQ, opposite CGO complex, Lodhi Road, New Delhi 110003 by the deadline of August 18, 2019.

There are four documents to be attached with the nominations, that is downloadable at nia.gov.in. First is the bio-data in format specified in notification’s annexure-II countersigned by competent authority. Second one is up-to-date APAR dossier from 2013-14 to 2018-19. The third is vigilance clearance certificate and integrity certificate issued by respective department. And fourth shall be the details of minor and major penalties imposed on the official during last ten years.

For Inspector, and Sub Inspector scale of pay will be respectively Level 7 of pay matrix (pre-revised PB-2 or Ts 9300-34800 with grade pay Rs 4600), and Level 6 of pay matrix (Rs 35400-112400, pre-revised PB-2 Rs 9300-34800 with grade pay Rs 4200). For both the posts, candidates must have bachelors degree and experience of 2 years in handling cases of investigation of criminal cases, or intelligence work or operation or information technology cases or training in counter terrorism.

Duties of Inspector and Sub-Inspector on deputation basis will be to accompany the Chief Investigation Officer, be a part raid / search / seizure team, be a part of the witness examination team. The position further demands to secure crime scene, execution of summon and warrant, deal with court matter from time to time. In addition one will have to do collection of intelligence, ground verification of intelligence inputs, analysis of intelligence. Sub-Inspector will also have to guard accused while in custory.

What does appointment by deputation mean?