An interesting set of suggestions on changing NEET UG exam, for the better, for the students. 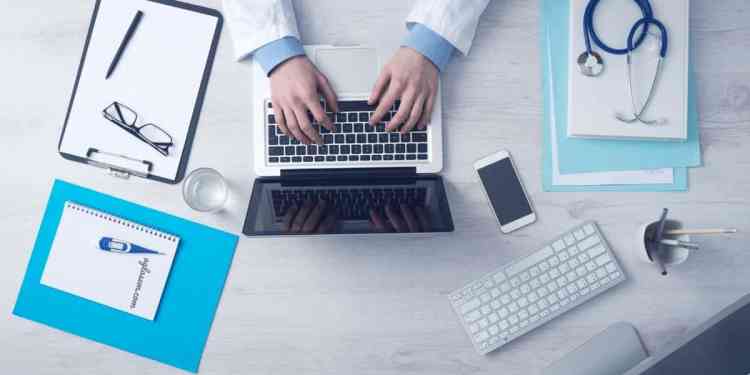 How many times a year should NEET be held? This was a rhetorical question with a seemingly obvious answer until a few years ago. After all, how can an exam of such a scale be held more than once, and how will marks differences be justified? However, ever since JEE Main exam was first turned into a 2-times a year, and then 4-times a year affair, the question on changing the number of attempts of NEET (NEET UG) is not a issue of scale, logistics, or numerical concerns; it is a question of bringing a change in the medical entrance exam system.

The extra efforts and risk will be worth it

According to NTA, conducting the examination (NEET) twice requires extensive planning beforehand. Moreover, it will be more practical to conduct the exam twice through the online mode (the exam is now offline). However, a sudden change of exam mode shall be very difficult for students to familiarise with. According to the professor’s column in The Hindu, while the situation does need expensive planning, the risk and efforts are worth taking. Which, seems fair.

NEET can be planned to be taken online, twice from next year

The professor further advocates that it is difficult to believe that NEET is unsuitable to be conducted online. Given the pandemic, the changes cannot be accommodated this year. But they can be included next year and thus, NEET 2022 can be conducted twice, online. This way, an extra chance shall be given to students who couldn’t appear for the exam owing to unforeseen circumstances. Students who didn’t perform well in the first attempt get a chance to improve their scores in the second attempt.

A huge chunk of NEET candidates don’t clear the exam in their first attempt and hence, have to wait a whole year to appear for the test again. However, by conducting the exam twice, candidates no longer have to waste an entire academic year to take the exam again. The professor also observed that NTA plans to conduct the central universities Common Entrance Test twice every year. Hence, the same is possible with an entrance exam such as NEET.

JEE Main and NEET are conducted by the same testing agency and hence, it wouldn’t be too difficult to combine the entrance exams. This will reduce the burden of candidates who are appearing for both tests.

While this suggestion seems conducive, it may not be completely practical, considering the level of difficulty of P,C sections in JEE and NEET are slightly different. Though the suggestion is not out-of-the-world, considering many state level CETs already implement the same method.

National Testing Agency (NTA) shall be conducting the National Eligibility Entrance Test (2021) once this year i.e., on August 01, 2021. Earlier, aspirants were hoping for the exam to be conducted twice as JEE Main 2021 is being conducted four times this year. However, the Education Minister Ramesh Pokhriyal ‘Nishank’ and NTA announced that NEET 2021 shall be conducted only once, putting all speculations to rest.

Talking about NEET 2021, students and experts are not happy with the decision of conducting the exam once. According to Mr. Gupta, a professor who teaches mathematics to NEET aspirants, the COVID-19 cases are again increasing in the country. Under these circumstances, authorities must consider the option of online examination. Delaying the exams shall serve no purpose. Previously, there was a chance of conducting NEET twice so that students who were affected by COVID could get another chance. However, that may not be the option under current circumstances.

ICSI CSEET 2021 Re-Test on 10 May; Also Know When Will CSEET Results Be Announced