The government quoted a modification in the NEET SS 2021 exam pattern is the need to the hour as it will minimise the wastage of seats that remain vacant and unfilled. 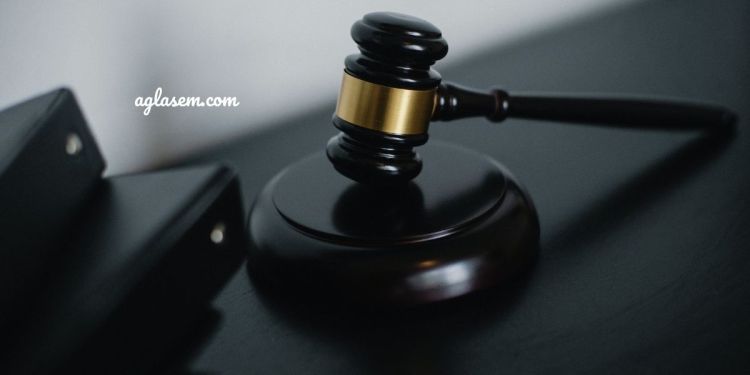 The Supreme Court is going to hear a plea today regarding the last-minute changes made in the NEET SS 2021 exam pattern and postponement of the examination. The plea has been filed by 41 PG qualified doctors who consider the recommendations proposed by the central government unethical and an injustice to the candidates preparing hard for the NEET SS 2021 exam.

The Central Government has earlier decided to postpone the NEET SS 2021 examination to January 11-12, 2022. The exam was already slated to be held on November 13 and 14, 2021. However, the last-minute changes in the NEET Super Speciality exam pattern have put a question mark on the government’s intention. As per the doctors, these last-minute changes are completely unacceptable and have been introduced to benefit general medicine doctors.

The plea further highlights that there were pattern changes in 2018 and 2019 too however, these changes were reported 6 months prior to the examination. With this timeline, the candidates found it easy to prepare and adapt to the new exam pattern. However, the same has not been followed this time and with less time to prepare with the new NEET SS exam pattern a lot of pressure has been build upon the doctors.

The Supreme Court has heard the plea and asked the views of NBE, NMC and Central Government on September 27, 2021. The government on its behalf has presented the affidavit as per which it is ready to provide ample time of extra 3 months to the candidates by postponing the exams to January 2022. It further said, that all the changes made in the exam pattern are in the best interest of the students. This has been agreed in a joint meeting attended by members of NMC, NBE and the government.

The government also highlighted that owing to the previous exam pattern, multiple seats in the Superspeciality course would go wasted. However, with the adoption of the new NEET SS exam pattern, this wastage could be minimised thus encouraging more candidates to take up the examination.