Home » Entrance Exams » NEET Result 2021 Released or Not? Students Take To Social Media To Get Answers from NTA

The candidates must be ready with their Registration Number, Date of birth, hall ticket number and password to check the NEET result 2021. 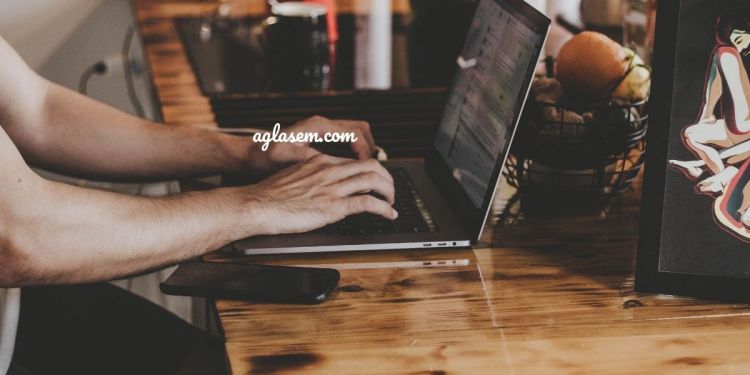 NTA is expected to release the NEET 2021 result soon on the official website. The students are expecting the result to release along with the final NEET-UG 2021 answer key. They must keep a tab on neet.nta.nic.in, nta.ac.in and ntaresults.nic.in as result will be announced on all three of these websites.

It is almost noon yet there are no signs of NEET result 2021. Candidates who have appeared for the examination are now seeking answers from the conducting body via social media. Twitter is filled with regular tweets regarding the release of the result every second. Along with this, the hashtag NEET result 2021 is also trending on the microblogging site.

Several candidates are often tagging the HRD minister, PMO and other activists requesting them to release the result. A lot of users have been asking if the rumours are true regarding the result as they do not think that NTA is going to be so prompt in releasing the NEET UG result 2021.

There is no official announcement by NTA citing the exact date and timing of the release of the NEET-UG result 2021. This has caused a sense of panic and anxiety amongst the students who have been waiting for the result for a long time.

While an unknown user reported that NEET result 2021 is not going to release today. The user has also put a screenshot of the email he has received by the NTA citing the proof regarding this delay.

Meanwhile, candidates must keep their Registration Number, Date of Birth, Hall Ticket Number and password handy as the result of NEET UG 2021 is going to be out anytime soon. The agency has announced earlier, that it has the authority to cancel the scorecard and result of those candidates who appear suspicious.

The Supreme Court of India has allowed the agency to release the NEET UG 2021 result yesterday. The Court who has been hearing pleas of two students who faced some mishap citing their answer sheet passed this order. The National Testing agency moved to Supreme Court when Bombay HC put a stay on the release of the result.

This year is sought to be one of the most controversial years for the NEET 2021 exam citing the NEET Paper leak case, imposters case, OMR fraud and now this new probe. The candidates who have appeared for the examination with an honest mind have been harassed by the organisation as the agency goes through several trials.

The reason for this high speculation is that the NEET result 2021 is going to be out today is because earlier, the agency has told that it is ready with the result and is just waiting for a green signal from the Court.

This year around 16.1 lakh students have applied for NEET 2021 exam out of which 9 lakh candidates were female. All these candidates are competing to get admission to the MBBS programme offered in central and state colleges. As per reports, there are 83,075 seats for the MBBS course, 26,949 seats for the BDS course.