Students are now worried as to when the NEET 2021 results will be declared. So far, no official date or time has been announced by NTA. 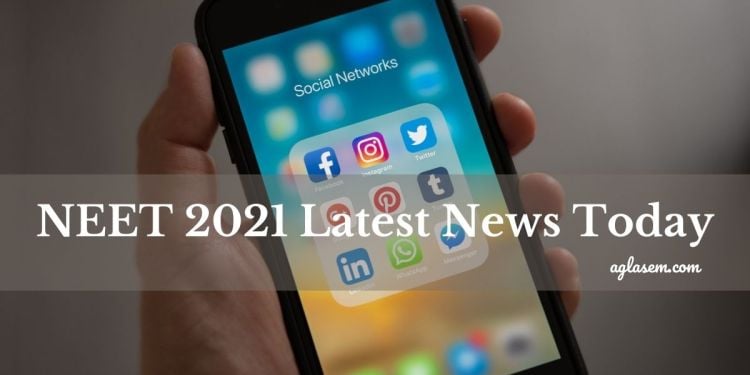 The National Testing Agency (NTA) will soon be releasing the results for the National Eligibility cum Entrance Test or NEET 2021 held on September 12, 2021. A hearing was held yesterday, in which the Supreme Court directed NTA to release the results. This decision reverts the earlier verdict made by the Bombay High Court. With the announcement of the verdict, nearly 16 lakh awaiting candidates are now hopeful that their NEET 2021 results will be declared anytime soon. However, so far, no official announcement has been made regarding the result date or time. As a result, students and other stakeholders have taken to Twitter and voiced their concerns.

In this humorously insinuating tweet, the person questions the availability of the NEET 2021 result. The main argument is that if the result is ready then why it hasn’t been published yet. The entire result declaration process has already been delayed due to recent happenings. In case the process gets further delayed, then it may already be the time of Christmas. Since NTA has not yet announced the date for declaring the results, some are speculating that the results will be declared today.

The obvious restlessness among the candidates for the NEET 2021 results continues. This went on with calling out NTA to speed up the process. In this tweet, the user has asked everyone to continue with their tweets so that it has an effect on the agency and the results get declared soon. On the other hand, right after the Supreme Court verdict yesterday, some thought that the results were ready to be released. However, that has clearly not been the case so far. These students have waited throughout the day for the NEET 2021 results as they thought that the results were supposed to be released one hour after the verdict was out.

The recent NEET 2021 OMR fraud has again been a major hindrance to the declaration of the results. The Kerala High Court has already directed NTA to conduct a probe into the alleged malpractice. According to the petitioner, the OMR sheet that has been published in her name does not match with her original one. The OMR sheet that has been published has somebody else’s handwriting along with an unalike roll number. As a result, the user has taken to Twitter and asked for help by tagging the NTA officials.

Yet, all we know so far is that the NEET 2021 results will be declared anytime soon. In the meantime, it is advised to keep an eye on the official website neet.nta.nic.in for the updates. As and when the results are declared, the link for downloading the same will be available on the website. 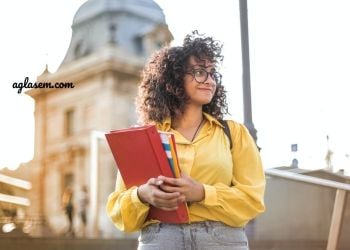