National Board of Examination (NBE) released FMGE, NEET MDS, and NEET PG 2019 Admit Card yesterday, on December 06, 2018. The release of National Eligibility-cum-Entrance Test PG-2019 admit card came as surprise because as per the information brochure, the date for the issuance is December 30, 2018. The login for downloading of NEET PG admit card became live in the evening, at cdn3.digialm.com. Following this numerous news reports of NEET PG admit card release flushed the social media website. However, candidates across the nation scratched their heads because after login, the admit card was not available for download.

It all started with an update on the official website of NEET PG 2019. On the student login of the exam the messages earlier showed, “New Application Login”. However after the update the login started displaying, “Click Here to Download You Admit Card”. See the old and the new image of the login from below. 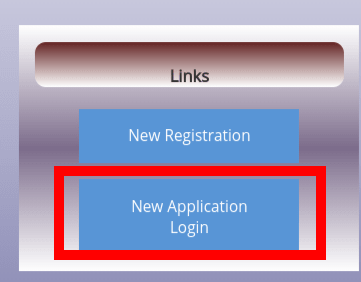 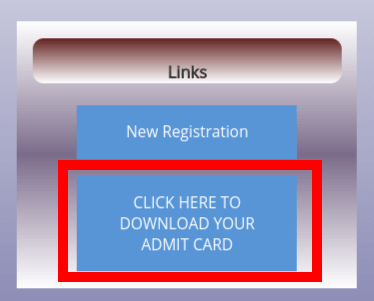 The same change was made in the login of FMGE 2019 and NEET MDS 2019. Hence, it was assumed that the admit card has been released. However, after login, the admit card was not available.

After the news of the admit card release spread, the candidates all over the nation took to social media platforms to display their irritation and worry. While some were furious, the other agreed that the login has changes and is displaying message for the downloading of admit card. 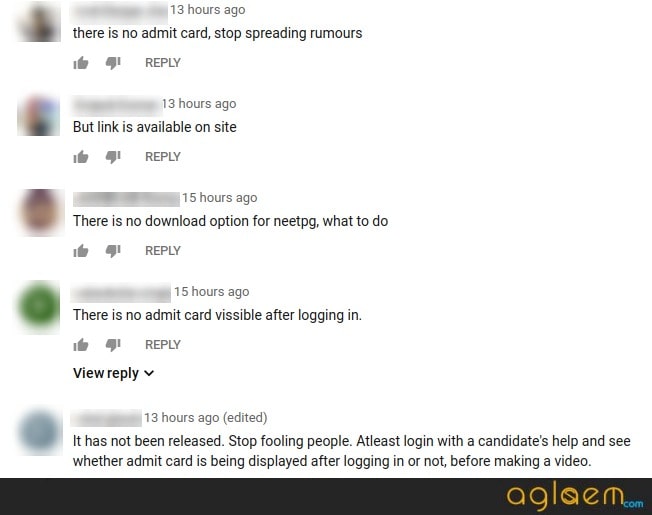 At first it was difficulty for the candidates to believe that the NEET PG admit card has been released because the date for the release was at the end of the December. Such early release of the admit card came as shock.

Who is to be Blamed?

The students are blaming the news portals, which are in turn blaming NBE for activating a defunct link. As per reports, the Board has clarified to a student the admit card will be available in some time and the link was activated by mistake. Any official notice regarding the same has not been issued. The Board will soon correct the error and release the admit card on new date. It is expected that the admit card will be released on December 30, 2018 only.

Not to Worry, Just Study

The aspirants of NEET PG 2019 should focus on studies and not worry about the admit card release. The exam will be held on January 06, 2018. Clearly, not much time has been left for the exam. So, just focus on the preparation and rest will fall in place naturally.