As per the official notice released by NBE, there is no change in the NEET MDS 2021 rank list as published by the authorities earlier.Na 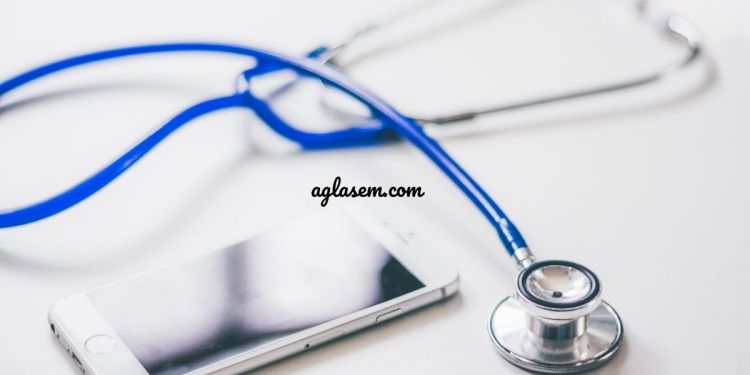 National Board of Examination in Medical Sciences (NBEMS) has released the NEET MDS 2021 revised cut off list on the official website, natboard.edu.in. As per the official notice released, the minimum qualifying marks has been reduced for the Master of Dental Surgery Course.

NBE in consultation with the Ministry of Health & Family Welfare, Govt. of India has decided to lower down the NEET MDS cut off percentile for all the categories. This has been done to fill the vacant seats lying with the Dental courses. The candidates who successfully score marks equal to or more than the minimum qualifying marks shall be called to attend the counselling held by MCC. The authorities have also notified that the NEET MDS 2021 rank list that was published last year will not be changed.

Candidates can check out the official notice citing the decrease in the NEET MDS 2021 cut off marks in the space below:

According to the NEET MDS cut off released by the board, there is a reduction of at least 23.029 percentile marks across each category as compared to the cut-off marks released earlier. Like, earlier, the cut off marks for the unreserved category was 259 but the same has been revised to 185 marks. Similarly, for the SC/ST/OBC category, the cut-off marks released earlier was 227 and now it is 152 marks. The board has also revised the cut off marks for the unreserved (PWD) category which now stands at 170 marks.

Now, as the revised cut off list has been released, the successful candidates will be called to participate in the mop-up counselling round. The complete schedule of the counselling is going to be released soon hence candidates must keep a tab on the official website for getting all the updates.

Results of the NEET MDS exam were announced on December 31 last year.

The candidates will be asked to first register themselves for the NEET MDS counselling round. After this, they need to go for the choice filling or locking of the preferred college as per their choice. Once the same is over, the board will assign colleges on the basis of their ranks and marks scored in the exam. In the end, a panel appointed by the authorities will cross-check and verify the documents submitted by the candidates during the application process.

ULET 2021 Answer Key Released at univraj.org, Download For All Sets

ULET 2021 Answer Key Released at univraj.org, Download For All Sets