The Medical Council of India has been severely criticised over the age limit issue that says maximum upper age limit for the unreserved category is 25 years. 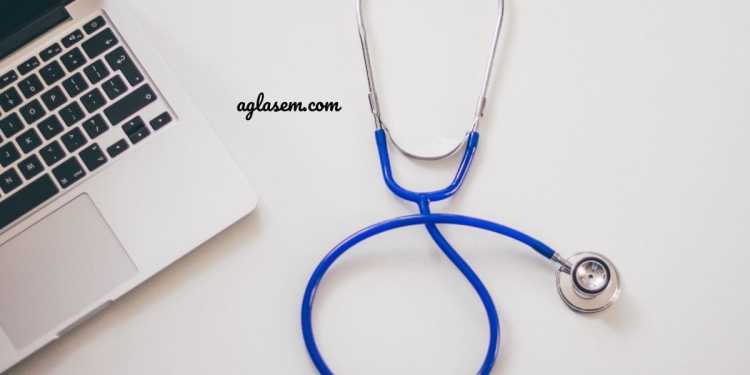 A sense of relief has been seen over the adjournment of the case regarding the NEET upper age limit by the Supreme Court yesterday, i.e. January 31, 2022. This matter on the age limit for NEET 2022 aspirants has created a stir in the country after it was announced that the MCI has fixed an upper age limit for reserved and unreserved category students. Earlier yesterday, the Court had to hear the case. However, after much argument, the Court decided to adjourn the matter till March 2022.

Dr Amit Gupta who has been upfront regarding this whole matter has conveyed that the matter is kept on hold as of now. Other than this, via his tweet, the doctor has also said that they are 100% sure that the government shall roll back its decision on the ongoing age limit crisis. He also advised the students to continue their studies for NEET 2022 and refrain from any unnecessary tension. Once this news broke, the candidates started replying to the tweet regarding the further course of action probably to be taken up by the Supreme Court for tackling this issue.

A lot of candidates who did not understand the meaning of rolling back the decision were seen raising the question against it. Other than this, they also enquired regarding the decision on the gap years taken up by the board. Whereas, some students who are still not convinced that Supreme Court will announce a decision against the government’s proposal expressed their disappointment and dismay over the whole issue.

This petition regarding the NEET 2022 age limit was filed after the MCI through an RTI revealed that it has set up an upper age limit for the unreserved category is 25 years and the reserved category is 30 years. This reply didn’t go well down with a lot of students, activists, and educationists who considered this decision completely absurd. With the idea of saving the future of younger aspirants, a petition was filed with the Delhi HC and later with the Supreme Court. After this, an interim order was passed by the Court stating that candidates can appear for the examination irrespective of their current age.