NEET 2021: Supreme Court Hearing Today at 2 PM, Know Why Was It Adjourned Yesterday

Due to time constraints, the petition could not be taken up yesterday and had to be adjourned today. 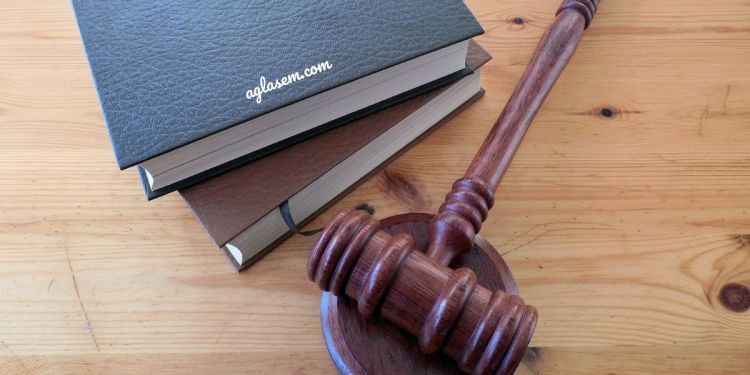 The hearing for the National Testing Agency’s Special Leave petition challenging the Bombay High Court’s order will be held today, October 28, 2021, at 2 PM. A bench chaired by Justices L Nageswara Rao, Sanjiv Khanna and BR Gavai could not take up the petition before 1 PM yesterday. The reason behind this was the hearing of a case filed prior to NEET 2021’s case. Hence, the bench decided to adjourn the petition till today.

The Solicitor General had already sought for urgent listing of the petition on Monday. This was because due to the Bombay High Court’s order, the NEET UG 2021 result declaration process was getting delayed. The Court had directed NTA to hold fresh examinations for two petitioners Vaishnavi Bhopale and Abhishek Kapse. In addition to this, the agency was asked to release the results of these two petitioners within two weeks. The court further asked the agency to give advance notice of 48 hours about the retest and other examination-related information to Bhopale and Kapse.

The premise of this entire fiasco is that when both these candidates appeared for NEET 2021 examination on September 12, 2021, the invigilators distributed mismatching test booklets and answer sheets. Not only that but they also received the booklets five minutes late, i.e. at 2:05 PM. Bhopale received a test booklet with Code 04, but an answer sheet of Code P4. On the other hand, Kapse received a test booklet having Code P4 and an answer sheet of Code 04. Soon after they tried to immediately point it out to the invigilators, they harshly silenced them.

Furthermore, they started answering the questions around 4:15 to 4:30 PM, while the time to complete the exam was 5:PM. This led to great confusion and anxiety due to the invigilator’s blunder and eventually, both of them could not complete the paper. After this, the officials of the examination centre admitted that this was an inadvertent mistake and requested NTA to help the two students. NTA has also been advised by the Bombay High Court to frame necessary rules and guidelines in order to provide remedial measures that may arise in similar situations. This is to ascertain the interest and future of the students.

NEET 2021 Result Will Not Be Put On Hold For 2 Students: Supreme Court Stays Bombay HC Order