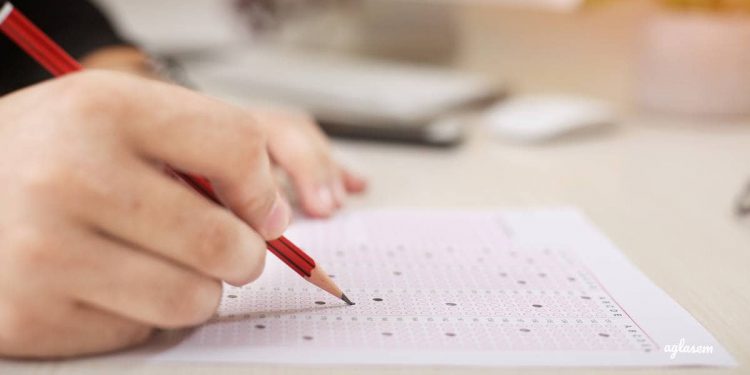 Union Public Service Commission (UPSC) conducted the National Defence Academy and Naval Academy (NDA and NA) 2 2019 yesterday. The mathematics exam was held from 10 am to 12.30 pm, whereas GAT was held from 2 pm to 4.30 pm. After the exam, NDA answer key 2019 has been published by several coaching centres.

The exam conducting body, UPSC, releases official answer keys for all the exams it conducts after results. That is usually a long wait, and the immediate requirement of the 10+2 candidates appeared in the exam is to check exam solutions to analyse their performance. This is satisfied by individuals, teachers, and coaching centers who usually coach students for the NDA exam and SSB interviews.

Major Kalshi Classes published their NDA answer keys at majorkalshiclasses.com, which, students can download by filling a form. They have also provided video solutions on their youtube channel by their name.

Aim and Achieve coaching center has published their answer key at aimnachieve.com. They have also made the question papers available. Which is useful for future NDA aspirants, as well as those who have misplaced or damaged their own question papers.

Impetus Gurukul and Arpit Choudhary have published video solutions of the UPSC NDA answer key. They had streamed live solutions wherein they also interacted with students and got their feedback over the paper.

Result of NDA 2 2019 is expected in February 2020. It may be noted that usually NDA 2 exam is conducted in September and result announced in November. However this time, the exam has been conducted in November, and thus, result will be pushed in the schedule. Candidates qualified on the basis of written exam will be called for SSB interviews.