Is NATA 2021 result declared? Architecture aspirants have been asking this for the last 24 hours. Now after a day's delay, CoA will declare NATA 2021 phase 2 result today. At what time will result be declared has not been clarified. 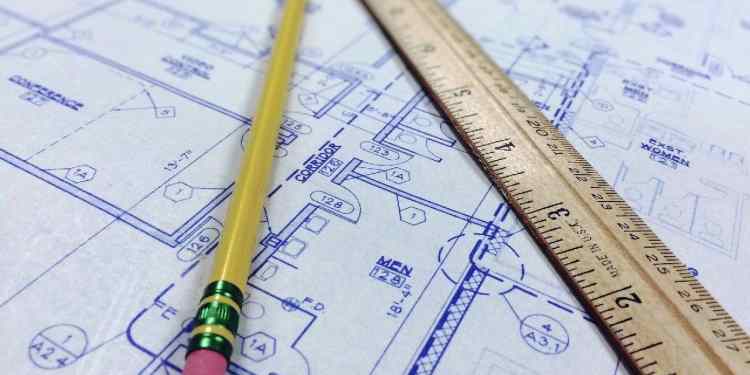 Council of Architecture (CoA) will declare the result of National Aptitude Test in Architecture (NATA) 2021 second test on July 16, 2021 after a one day delay. The result was supposed to be announced on July 15, 2021. However, due to undisclosed reasons, the Council had to postpone the result announcement.

While the new date was confirmed in a telephonic conversation, the exact time for result was not conveyed.

Students are hoping that the results get announced sooner in the day, rather than later, as they have already had a stressful wait the day before. It is relevant to note that several of the aspirants may choose to go for the third test if they are dissatisfied with their second test results.

There are very less chances of the NATA result 2021 of the second test to be delayed any further. Thus it is almost a 100% certain that the results shall indeed be out on Friday. With that concern out of the way, the question on every test taker’s mind is about the time of announcement of the results.

It may be noted that the result of the first test was declared somewhere between 7 pm to 8 pm on its announcement date. If such a timeline is followed for the second test too, then students will have to wait for quite a long time on day 2 of the result date. However the time of result is not set in stone. Thus there are as good a chances of it being released in the morning, as it is of afternoon, or evening for that matter. The decision depends completely on CoA.

NATA 2021 result is also released at the login. Upon logging in, candidates get a link or option to view score card. Those who had appeared in first test as well as the second, can see the ‘score card 10th April 2021’ option when they login now. Later, when the result of second test is announced, they will be able to see the score card for 11th July 2021 option as well.

In the best interests of students, CoA has also decided to hold a third test of NATA 2021. Whereas the exact schedule for the next attempt has not been outlined, it is announced that the third test will be held in the month of August.

An important caveat is that a student can appear for maximum of two attempts, and the final result will be the best of the two score.

NATA 2021 is one of the two most important architecture entrance exams in India, the other being JEE Main paper 2. Scoring well in NATA exam is the gateway for admission to B.Arch colleges in the nation.