The central government has sanctioned Rs.325 crore shared between the centre and share for constructing the Nagaur medical college. 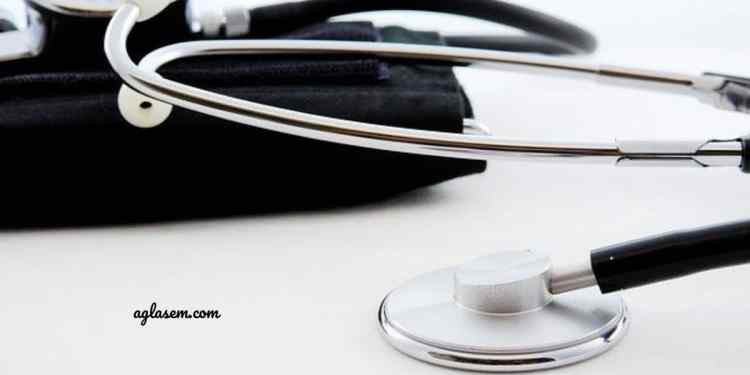 The Ministry of Health and Family Welfare provided clarification on the subject of hospitals in Rajasthan districts on September 23, 2020, that it has sanctioned the opening of a new Government medical college at Nagaur in Rajasthan. This hospital shall be established by upgrading the district hospital already present at the location. Previously, a college had been approved in September 2020 under phase III of the Centrally Sponsored scheme. In total, the government has approved a total of 10 hospitals in the state of Rajasthan at various locations. Thus, it is a major boost to medical education in the state.

The central government, on September 23, 2020, in response to a set of questions, announced the opening of a new government medical college at Nagaur, Rajasthan. The college shall be opened by upgrading the already established district hospital. The college had already been decided in September 2010 under phase III of the centrally sponsored scheme. The scheme addresses the issue of establishing a new medical college attached to a district/referral hospital.

The central government also gave a major boost to medical education in Rajasthan by approving 10 colleges within the state. Apart from Nagaur, these medical colleges shall come up in Jaisalmer, Karauli, Banswara, Alwar, Bundi, Sirohi, Baran, Chittorgarh and Sriganganagar districts.

Additional Chief Secretary (health) had shed some light on the project by saying that the state government had sent a proposal to the central government which the latter approved. This project shall go a long way in enhancing the quality of medical care provided in the state. It shall also bridge the gap in the requirement of the workforce in the healthcare department. He further stated that the proposal was approved because of the state government’s quick creation of quality proposals.

Nirmala Sitharaman, the Finance Minister of India, recently announced the Budget 2021 in the parliament. One of the reforms in the parliament is to attach a medial college to an already established district hospital using the Public Private Partnership (PPP) mode. A Viability Gap Funding (VGF) shall be provided to the states that fully provide facilities of the hospital to the medical colleges.