Alternative plans are being discussed for the Maharashtra state board exams. Rising COVID-19 cases have put a question marks on the exams and chances of postponing it are on the table. 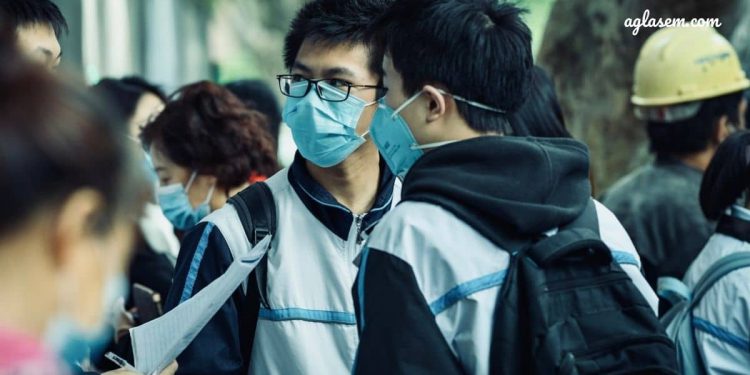 There is a possibility that Maharashtra Board exams 2021 might be postponed. With rising cases of COVID-19 in the state and other parts of the nation, it is highly likely that a decision to hold off the boards might be taken. As per the report by a prestigious daily, a source in the education department of the state has confirmed that “different scenarios are being looked at and the probability of board exams getting postponed is indeed high.”

Varsha Gaikwad, the states education minister, has also not denied this possibility. The minister has stated that nothing can be revealed at the moment however, a decision will be taken this week. Further meetings with the stakeholders will be conducted and then the consent of the Chief Minister’s office will be taken. After which a final announcement regarding the Maharashtra Board Exams 2021 shall be made.

There are several plans on the table for the conduct of the state board exams. The plan A includes conducting of the exam with increased time duration, test from home, and a strategy to conduct a second attempt for the boards students.

The minister did not reveal the plan B and C yet. However these plans will be based on the conditions where the COVID-19 cases continue to rise. Plan B and C will take into consideration all the concerns. For this, the views of the domain experts are being considered. The final proposal will be put up before the Chief Minister’s office, once it is all in papers.

President of School Headmasters’ Charitable Association, Zafar Khan has supported the postponement of the Boards in Maharashtra state. He reported saying that the board exams must be postponed by a month and the rising cases must be reviewed and then any decision should be made.

He further added that the parents are looking after the health of their children and that he has received many concerns.

The state government of Maharashtra has ensured a second attempt to all the board students to misses their exam. Zafar Khan has raised the concern that many parents and students will deliberately avoid the boards because of COVID-19 and take the exam in the second attempt.

Further, Varsha Gaikwad, the state’s education minister is reported to again meet the officials on Friday to review the situation and take a final decision in this regards. The decision on Maharashtra Board exams will be out soon.