The second and third lists for the KVS class 1 admission shall be released only if the seats remain vacant. 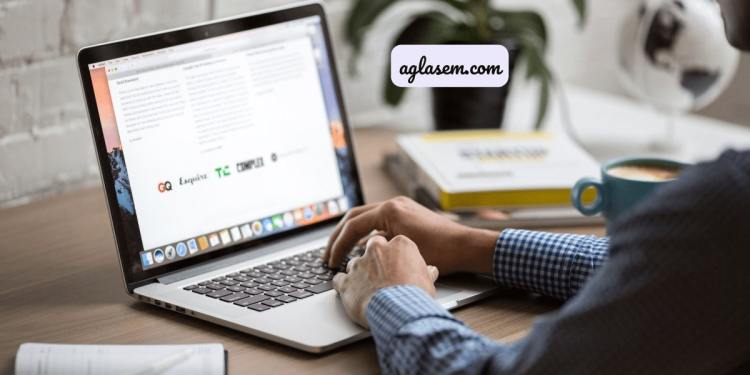 Kendriya Vidyalaya Sangathan, or KVS has released the result releasing date of KVS Lottery exam 2022 for class 1 admission. The board has released a notice regarding the date and timing of releasing the KVS Lottery 2022 on the official website, kvs.ac.in. As per that, the result of KVS class 1 shall be released tomorrow, April 29, 2022, at around 10.30 am. Candidates can check out the official notice released by the board below:

The KVS merit list was earlier slated to be released on April 18, 2022, however citing some undisclosed reason the release dates have been pushed by 18 days. As of now, at least 1200 KVS schools are present in the country that accept admission from classes 1 to 11. A total of 15 per cent of seats are reserved for SC, 7.5 per cent for ST and 27 per cent for OBC-NCL.