This change was brought in due to the implementation of the National Education Policy (NEP) 2020. Earlier, the age requirement was 05 years. 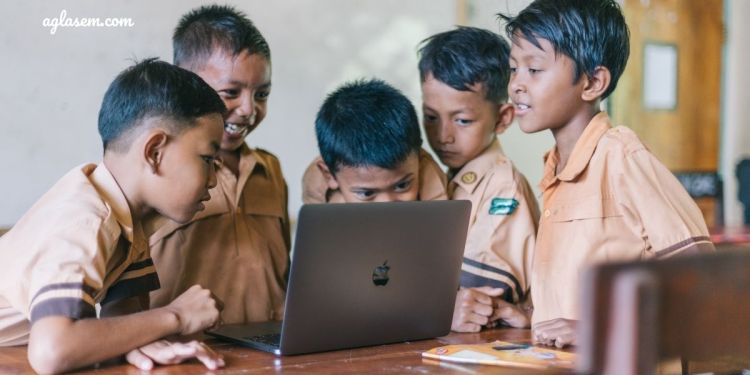 The admission session of the Kendriya Vidyalaya Sangathan (KVS) has already commenced. However, in an unprecedented turn of events, a plea has been filed in the Delhi High Court seeking reframing of the admission criteria. According to the KVS class 1 admission criteria, the minimum age of the student seeking admission should be six years. This age requirement has been introduced from the 2022-23 academic year.

As per the plea, before the admission session 2022-23, the minimum age for admission to class 1 in KVS was 5 years. The plea now seeks a reframing in this particular admission criteria. It states that the criteria is unjust, unreasonable, arbitrary, and discriminatory. It is also said to violate the fundamental rights under articles 14, 21 and 21-A of the Indian constitution along with the provisions of the Delhi School Education Act, 1973 and Right of Children to free and compulsory education act, 2009.

The petitioner is a student herself and she would turn 5+ years in March 31, 2022. As per a News18 report, she wanted to apply for admission in class 1 in KVS this year. However, on February 24, 2022; the schools have reportedly made changes in the eligibility criteria 04 days before the commencement of the admission process.

The KVS admission process already began with registrations from February 28, 2022. According to the KVS guidelines, for admission to class 1, the child should be 06 years old as of March 31, 2022, of the present academic year. However, children who are born on April 01 will also be considered. It is being reported that the petitioner was shocked to see the change in the age criteria just before the commencement of the application process. This, according to them, is a violation of the Right to Education Act of 2009.

According to a Times of India report, a legal notice has been sent to the Kendriya Vidyalaya Sangathan on February 27, 2022. In response to this, the KVS officials have said the change in the age requirement was brought due to the implementation of the National Education Policy (NEP) 2020. They also said that due to the addition of three years of primary schooling, the age has been changed to 06 years.

The existing NEP 2020 has changed the ‘10+2’ system to ‘5+3+3+4’. As such, during the first five years of education, the student must complete three years of Anganwadi or KG classes and then class 1 and class 2. Due to this, the age requirement for class 1 admission had to be changed.

RTE UP Admission 2022-23 Online Application Form Out Today at rte25.upsdc.gov.in – How to Apply?

CBSE Term 2 Board Exams Just 5 Days After JEE Main 2022 – Will This Pose a Problem For Students?

CBSE Term 2 Board Exams Just 5 Days After JEE Main 2022 - Will This Pose a Problem For Students?