Home » Featured » KVPY 2021: Permission Given To Hold Exam in Eng and Hindi, Hold In All Regional Languages Next Year Directs Madras HC To Center

KVPY 2021: Permission Given To Hold Exam in Eng and Hindi, Hold In All Regional Languages Next Year Directs Madras HC To Center

After the landmark judgement, it is expected that the concerned authorities will release the KVPY 2021 exam dates soon on the official website. 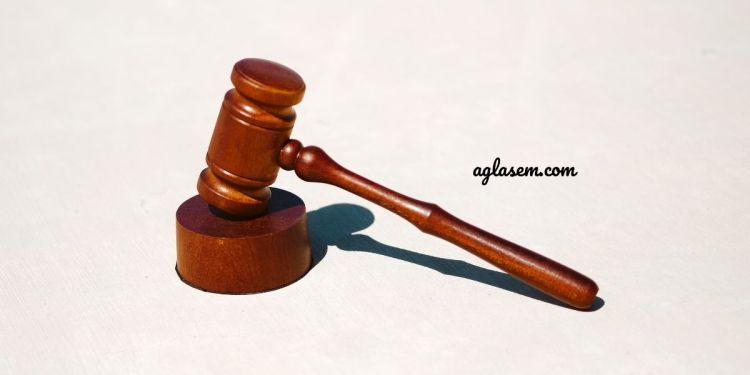 Madras High Court has passed its verdict yesterday regarding the conduction of the KVPY 2021 exam in only two languages i.e. Hindi and English. Earlier a PIL was filed against the examination arguing it must be conducted in all regional languages. However, yesterday a bench of judges chaired by Chief Justice Sanjib Banerjee and Justice P D Audikesavalu squashed the PIL and asked the centre to go ahead with conducting the KVPY exam in only two languages for this year.

With this judgement, the court has also sought an affidavit till November 15 from the centre declaring that the KVPY (Kishore Vaigyanik Protsahan Yojana) examination will be conducted in all regional languages from next year. While pronouncing the order, the judges said, that it will take only 5 to 6 months to conduct the exam in all regional languages. However, with this move, the KVPY exam will become more accessible once the language barrier is removed. The final order regarding KVPY 2021 exam shall be passed only when the affidavit is presented by the government.

KVPY 2021 exam was scheduled to be held on November 07, 2021, however, the Madras HC put a stay order on it leading to its postponement. The PIL filed before the honourable court demanded that the examination should be held in all the scheduled languages. In response, the Additional Solicitor General (ASG) representing the centre told that the exam was conducted only in the English language from the beginning, Hindi language was introduced in 2009.

He further added that conducting the exam in all scheduled languages might take 5 to 6 months as the authorities have to prepare question papers and answers in all languages. At this point, ASG requested the court to drop the idea of including all the languages from this year as it would lead to the cancellation of the KVPY examination. After going through all the key points put forth by the ASG and the importance of exams for students, the court decided to go ahead with the suggestions offered by the centre.

Now, as the judgement has been passed by the Madras High Court, hence it is highly anticipated that the revised dates of KVPY 2021 will be announced soon. Candidates are advised to keep a tab on the official website, kvpy.iisc.ernet.in, for all the latest updates related to the examination. Kishore Vaigyanik Protsahan Yojana (KVPY) is conducted annually for students of class 11th, 12th, or UG (first-year course) in Basic Sciences. Fellowship is awarded to the successful students.