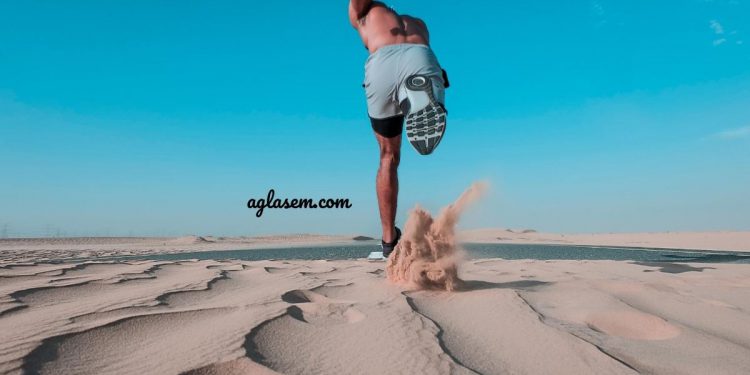 Karnataka State Police has issued the call letter for the Endurance Test & Physical Standard Test (ETPST). The call letter is issued in regard to selection for recruitment to the post of Armed Reserve Sub Inspector of Police (CAR/DAR)(MEN) 2020. KSP Hall Ticket 2020 can be downloaded by logging in using the application number and date of birth. Eligible candidates who applied for the recruitment can download the call letter from the aforementioned website in order to appear for the ETPST as per schedule mentioned in the call letter.

The KSP 2020 Hall Ticket is issued to eligible candidates for appearing in the aforementioned physical test that will be conducted as per schedule mentioned in the admit card. It is a mandatory condition to produce the hall ticket at the designated venue in order to appear in the ETPST. This is the initial selection test for recruitment of eligible candidates to the post of Armed Reserve Sub Inspector of Police. Following the ETPST, only qualifying candidates will be able to get the KSP 2020 Call Letter for the written exam.

Candidates who are issued the KSP 2020 Admit Card must be physically fit to qualify the events of the ETPST notified through the official website. All direct candidates, excluding women, in-service and ex-servicemen candidates are required to qualify a 1600m run in 06 minutes and 30 seconds in the ETPST. In addition, candidates have to qualify in the long jump of 3.80m in three chances or 1.20m high jump in three chances. Candidates also have to qualify in a Shotput event of 7.26 Kg and qualify by throwing a distance of 5.60m in three attempts. Candidates appearing for the ETPST in this category must be at least 168cm tall and have a chest measurement of 86cm when fully expanded with at least 05cm expansion capacity.

KSP 2020 Hall Ticket is issued for the selection of eligible applicants to fill up the vacancies advertised by the Karnataka State Police earlier. As per the official information brochure regarding the recruitment available at the website, 45 vacancies are available in all for the aforementioned post. Candidates are advised to carry a photo identity along with the KSP 2020 Hall Ticket to the ETPST. For further details, refer to the official website.

GUJCET 2020 Answer Key Released; Result to be out soon

GUJCET 2020 Answer Key Released; Result to be out soon