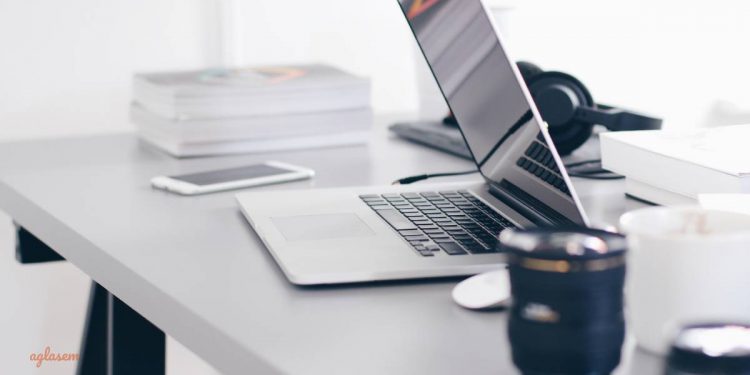 The admit card was initially supposed to release on September 25. However it was published after a short delay, yesterday. It is the key to get entry the examination hall. KPTCL 2019 admit card contains – candidates name, father’s name, roll number, examination name, center name, center code, gender. Candidates are strictly advised to carry the hard copy of the admit cards positively along with one valid photo id proof of either (aadhaar card / pan card / voter id card / passport ) on the day of the KPTCL examination.

The language test is a pre-requisite for the posts. It is only to be taken by candidates who did not pass SSLC exam with Kannada as 1st language or 2nd language or any exam higher than SSLC exam in which Kannada was the main language (1st) or second language or an optional subject (bit not one of the subjects in a composite paper).

Those who clear the language test, will be eligible for appearing in the Common Aptitude Test which will be held in online mode for a duration of two hours. The paper will be 100 multiple choice questions. For every correct answers, 1 marks will be awarded and 0.25 marks will be deducted for each incorrect answer. The aptitude question paper will be set in English version for group A and B posts.

The online Aptitude test will be held at Bengaluru, Mysuru, Davanagere, Mangaluru, Hubbali – Dharwad, Belagavi, Kalaburgi (Gulbarga) and Ballari. Candidates will have to choose any one of the center. The list of the eligible candidates along with the date, time and venue will be published at KPTCL / ESCOMs websites.