Karnataka SSLC Result 2019 in 1st Week of May 2019; Check Result at karresults.nic.in 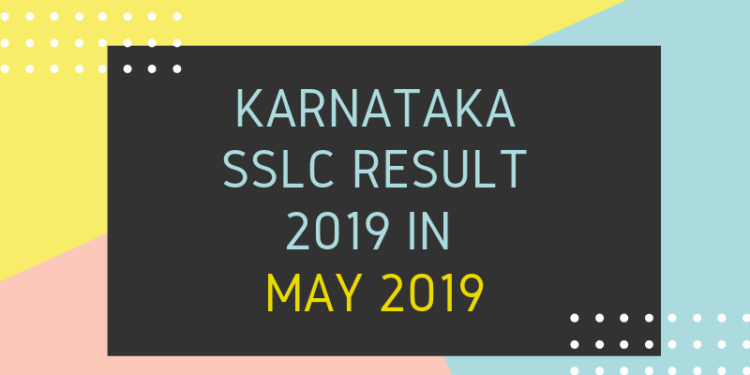 As per the latest reports, the result of Karnataka Board class 10 will be announced in the first week of May 2019. Last year, the Karnataka SSLC result was declared on May 07, 2018. So, this year, it may possible that the board will release the result before the previous year’s result date. According to some of the newspapers, the result of class 10 students will be available on May 02, 2019 or between May 07 and 12, 2019. However, there is no confirmed date available from the board’ side.

The Karnataka Secondary Education Examination Board will announce the result online on the official website i.e. on karresults.nic.in and on kseeb.kar.nic.in. The link will be available there. Students will be required to click on the link. Then the page will be opened on which they will have to enter the registration number.

Apart from the official website, the students will also get the Karnataka Board SSLC Result 2019 on the third party websites. These websites are such as indiaresults.com or examresults.net or results.gov.in. etc. The process will be the same to find the result on any of the websites. Indiaresults.com will also provide the opportunity to the candidates to search for the result name wise.