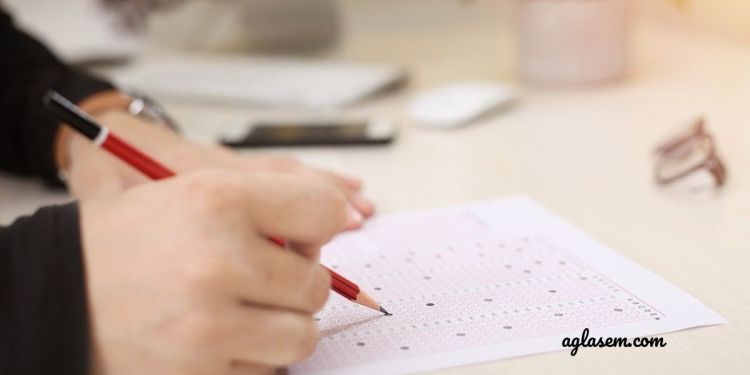 Jamia Milia Islamia has conducted the Class 11 Science Admission Entrance Exams 2021 today across 31 exam centres in the national capital, latest reports say. JMI is one of the premier universities in India and the entrance examination conducted today is for admission to Class 11 (Science) in schools run by the JMI. JMI also released the Class 10th result a few days ago.

As per latest reports, the Class 11 Science Entrance exams for admission to JMI run schools were held today. As per reports, 12566 candidates were registered to appear in today’s exam. Out of these, a 74% attendance was exhibited today. The exam was held in on and off-campus centres in the national capital, latest reports state.

Vice-Chancellor of Jamia Milia Islamia, Professor Najma Akhtar was quoted saying that the 74% attendance, even during the time of such a widespread pandemic situation is an indicator of the value offered by the University at the secondary education level. As per reports, the VC congratulated exam officials on successfully conducting the exam by following strict COVID protocols. The exam centres were sanitized properly and candidates were directed to bring pocket-sized hand sanitisers, latest reports state.

Two days ago, the JMI reportedly released the Class 10 results with Sumaiya Hasan Khan securing the top position by scoring 98.85% marks. The second position has been jointly secured by Saadia Aman and Arisha Majeed Zahoori. Both the candidates secured 97.85% marks.